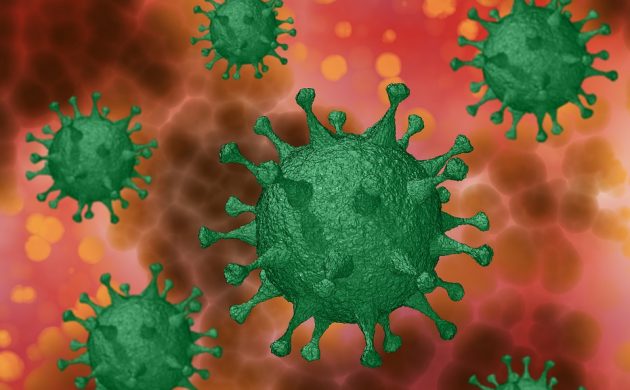 Back in May, the government reached an agreement to gradually increase the number of people permitted to gather in the same place at one time in Denmark to 100 on July 8 and then up to 200 on August 8.

However, following a recent surge in new coronavirus cases around the world, Denmark included, the authorities have been forced to rethink the planned increase on Saturday.

“The epidemic is on the rise globally and in several areas of Europe, and recently we have also seen an increase in the number of Danes who have been infected. It is critical that we maintain Denmark’s good position, which is being in control of the epidemic,” said the health minister, Magnus Heunicke.

“Therefore, the government doesn’t believe that now is the right time to increase the gathering limit from 100 to 200.”

Meeting on Wednesday
The government’s decision is based on an evaluation from the State Serum Institute (SSI) – which essentially stipulates that any expansion of gathering limits will lead to an increased risk of infection.

The government is due to convene with Parliament on August 12 regarding the Phase 4 opening in Denmark.

The news comes a day after Denmark experienced its highest daily rise in coronavirus cases in three months.