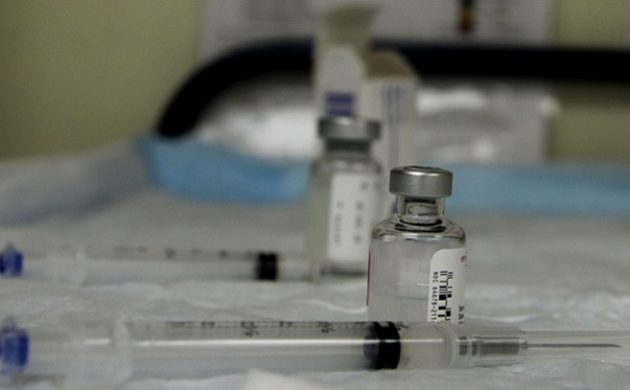 Russia stunned the world today by revealing that the country was the first in the world to approve a COVID-19 vaccine.

President Vladimir Putin unveiled that the vaccine – named Sputnik V after the legendary orbital satellite launched by the Soviet Union in 1957 – had been given to his daughter already.

But while some countries have already moved to acquire the vaccine, Nils Strandberg Pedersen, the former head of the State Serum Institute (SSI), doubts that it will come to Denmark.

“Of course it is positive that they have come so far with it. But it doesn’t mean that the vaccine will be approved in Europe and the US, due to the very stringent vaccine approval demands,” Pedersen said according to TV2 News.

A September to remember
According to the Russians, Phase 3 trials are due to commence tomorrow and production was expected to start in September.

It was also revealed that 20 countries had already pre-ordered over a billion doses.

Researchers from across the world, Denmark included, are racing to develop a vaccine for the coronavirus, which has infected over 20 million people so far.