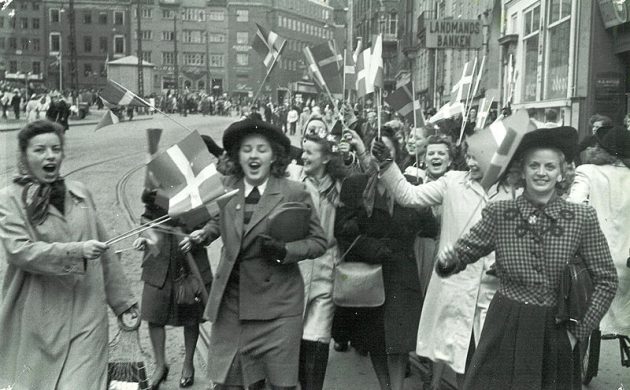 From the Napoleonic Wars and Nazi Occupation to co-founding NATO and facing off the Mohammed Cartoon Crisis, Denmark’s presence in international relations has been far from undistinguished.

And today, the country’s Foreign Ministry is celebrating 250 years since King Christian VII laid the foundation for an independent organ purely dedicated to foreign affairs.

READ ALSO: The war hero with a medal tally that even Peter Schmeichel would envy

Jeppe, Uffe and Mogens
Among other things, the book looks at the loss of Norway in 1814 following the end of the Napoleonic Wars, the loss of Schleswig-Holstein in 1864, the German Occupation (1940-45) and joining the UN, NATO and EU.

More recent events such as the Iraq War in 2003 and the Mohammed Cartoon Crisis (2005-06) are also looked at in the book.