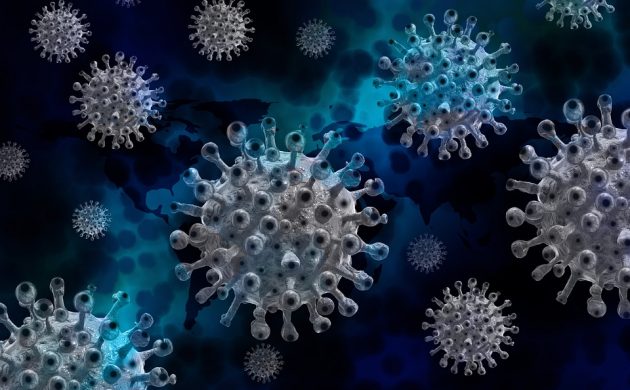 In the last day, 189 new COVID-19 cases have been registered in Denmark – a significantly higher rate of infection than in both Norway and Sweden.

The latest figure is the highest since late-April and brings the total number of infections to 17,736. No new deaths were recorded.

Despite a recent jump in Norwegian cases, they remain a long way behind the resurgence we are currently seeing in Denmark. Sweden, on the other hand, is starting to resemble a country with its infection rate under control.

Mobile testing units rushed to Capital Region as cases increase
Pop-up tents and extra testing vehicles have been arriving in the Capital Region from other regions in recent days – mostly in response to a surge in infection rates in several Greater Copenhagen municipalities. It is part of a drive to make it easier for locals to get a test, which has included two new test centres being set up in the Copenhagen districts of Valby and Nørrebro.

Travel compensation set to plug 2 billion kroner transport loss
DSB, Arriva and Metroselskabet will be due full financial compensation for the losses sustained due to the coronavirus pandemic. The transport operators have suffered greatly due to reduced passenger numbers and increased cleaning costs, but have now been promised full compensation from the government.

Improved access to testing for children
From today, children over the age of two are eligible for testing at all centres and can be booked in for a time-slot online. The under-twos, on the other hand, can be tested at TestCenter facilities. Previously, those wishing to have their children tested had to first get a referral from a doctor and often experienced severe delays.

Professor recommends a return to shorter nights out
Flemming Konradsen from the Department of Public Health Sciences recommends a return to the midnight closure of bars. He claims it is impossible to “guard against the spread of infection”, warning that the new opening time risks sending out the wrong signals.

COVID-19 could set a staycation trend
Eskil Vagn Olsen, the director at the Odsherred Art Museum, has been coping with record numbers of visitors this summer: more than triple what they were last year. He believes it is a chance to remind people of what Denmark has to offer and could set a precedent for a future rise in staycations once the pandemic has passed.