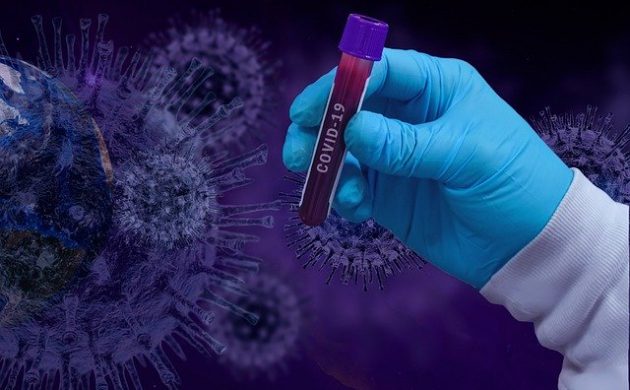 46 percent of cases in the western suburbs relate to Pakistani community (photo: Pixabay)
September 16th, 2020 11:06 am| by Christian W

According to new figures from the State Serum Institute, Copenhagen’s Pakistani community makes up a disproportionately high share of recently confirmed coronavirus cases in the capital.

The figures (here in Danish) showed that 24 percent of residents with a Pakistani background accounted for new cases last week.

“It’s believed there have been some festive gatherings or an event that covers the entire Copenhagen region, during which an infection chain has been initiated,” Copenhagen’s mayor, Frank Jensen, told DR Nyheder.

More vulnerable group
While Jensen seemed to suggest that the Pakistani community itself was at fault, Urfan Ahmed, a doctor and spokesperson for the community’s own coronavirus task force, indicated otherwise.

Ahmed contended that Pakistanis are disproportionately represented because they are tested more frequently and many work in the transportation and health sectors – making them vulnerable to being exposed to the coronavirus.

“We also know that non-western descendents with children have eight times more people in the same household compared to ethnic Danes,” he told DR Nyheder.

“So three generations under one roof, which make it easier for people who have been infected in society to come home and infect their families.”

The government has produced posters and videos in a number of different languages, including Arabic, Kurdish, Farsi, Somali, Turkish and Urdu, about how to best protect yourself against the coronavirus.