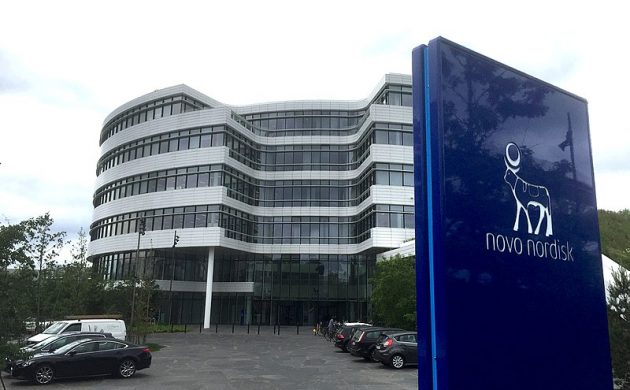 The Novo Nordisk Foundation is providing a total of 14.4 million kroner across 15 initiatives worldwide – all with the purpose of easing the impact of the coronavirus pandemic in the poorest corners of the world.

As the pandemic continues to disrupt economies, health systems and education systems, the initiatives will target particularly impoverished and vulnerable communities. In particular, many of the projects directly focus on supporting women.

Uganda, Sudan, Nepal and Myanmar are among the countries that will benefit from the support.

Novo Nordisk demand green
In a bid to cut its own environmental impact, Novo Nordisk will demand that its suppliers make deliveries using solely green power from 2030. It is in line with its pre-existing goal of zero CO2 emissions from all its operations and transport by the same year.

Danske Bank’s suspicious millions
Eleven employees from Danske Bank’s branch in Estonia have been charged in connection with the major money laundering case that rocked the banking world in 2017. One of them has been charged with bribery, although it is alleged that many of them received millions in bribes from bankers in eastern Europe at the same time as billions of kroner flowed through the branch.

Birds of a feather
SAS is just one of a number of airlines taking part in a new project aimed at saving fuel and cutting costs, and it is inspired by a method that birds have been using for millennia. Researchers at Airbus plan to apply the ‘V-formation’ that birds use to make flights more efficient.

Aalborg Portland going green
In an agreement with the Danish government, Denmark’s largest emitter of CO2 last week agreed to cut its emissions by at least 660,000 tonnes. Aalborg Portland will hit the target by phasing out fossil fuels and focusing on energy efficiency, meeting the goal by 2030 at the latest.

Denmark to host industry world cup
In 2024, the Euroskills competition will be hosted in Denmark. It will see up to 700 talented individuals competing across 40 disciplines over three days. It aims to not only highlight the fantastic talent in the continent, but also to encourage more people to take up vocational subjects.