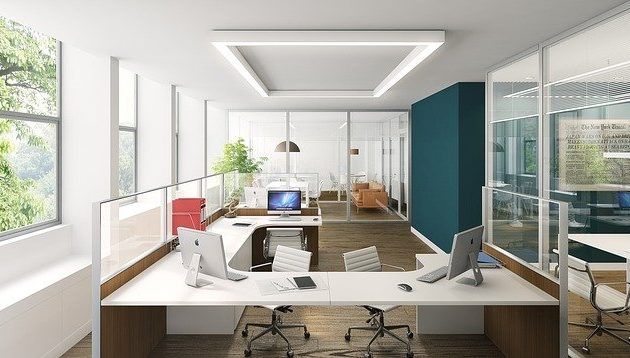 A new report from the Economic Council of the Labour Movement (ECLM) has predicted that many of the jobs lost as a result of the Coronavirus Crisis won’t be returning any time soon.

The report (here in Danish) showed that just 60 percent of the jobs lost are expected to return by the end of 2021.

“The GDP fell by almost 7 percent in the second quarter alone, which is the biggest quarterly drop measured by Danmarks Statistik since quarterly national accounts started being kept,” the report found.

“The decline has been far more brutal than the one that followed in the wake of the Financial Crisis, which took six quarters to drop the GDP by 7 percent.”

Won’t recover overnight
The prognosis suggested there would be 35,000 fewer jobs in the private sector in Denmark by the end of next year compared to the end of 2019.

“On one hand, it is positive that things are starting to brighten up for the Danish economy after the deep recession. But on the other hand, we need to be aware that recovering the economy will still be difficult,” said ECLM economist, Erik Bjørsted.