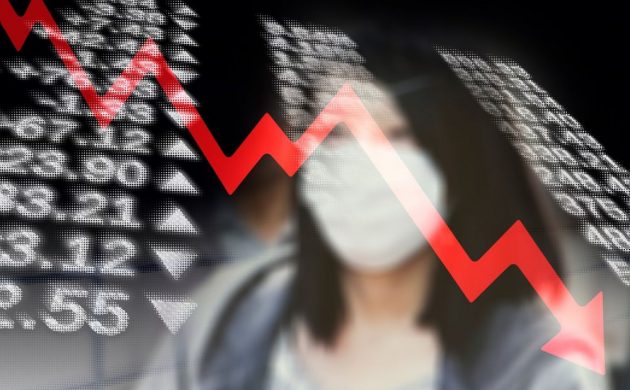 Revised figures from Danmarks Statistik have revealed that Denmark’s GDP fell by 6.8 percent in the second quarter of 2020, compared to the first, due to the Coronavirus Crisis.

And while it was the biggest quarterly GDP decline in 30 years, it’s actually better than expected – in mid-August, a 7.4 percent drop was predicted.

Despite the news, there isn’t much to celebrate, according to Anders Christian Overvad, an economist with Arbejdernes Landsbank.

“The numbers once again confirm how gigantic  and historic the decline of Denmark’s economy was in the second quarter,” Overvad said according to Erhverv+.

READ ALSO: Report: Just 60 percent of jobs lost over coronavirus to return by end of 2021

Export woe ahead
Overvad underlined that even though Denmark performed better than many other countries – the US and Germany included – in the second quarter, there’s not much to celebrate.

“The historic recession we have witnessed abroad will usher in a difficult time for Danish exports,” he said.