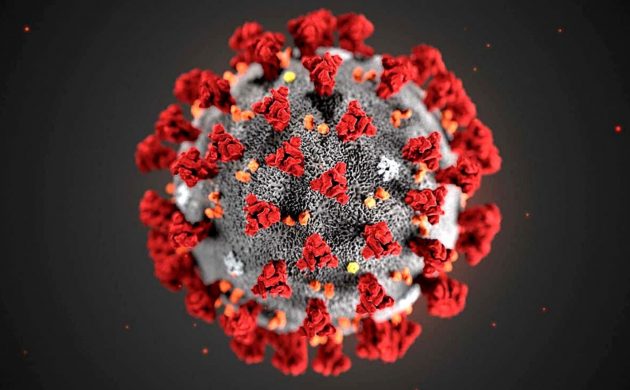 Employment and housing situations most likely the cause of higher rates amongst certain groups (photo: Pixabay/jmexclusives)
October 6th, 2020 11:56 am| by Luke Roberts

Over a quarter of those recorded as having been infected with the coronavirus in Denmark have a non-Western background, according to the Statens Serum Institut. This report comes despite the fact they make up less than 10 percent of the Danish population as a whole.

Greater risk
The report describes the fact that those from non-Western backgrounds “are to a greater extent employed in industries or live in housing conditions” that put them in a heightened risk category.

As a result of this increased risk, the proportion of people from these backgrounds who have been tested is significantly higher than for most groups. In part, this may also explain why a greater number of cases are discovered and recorded.

Unemployment soars
On October 1, 6,700 people registered as unemployed in Denmark – 2,500 more than in a normal year, and the highest daily increase since July 1. Unemployment had been on the decline since July, but economist Anders Christian Overvad warns “the Danish economy is in a very fragile time, and if we look ahead, we unfortunately expect that unemployment will start to rise again”.

Life after death
Since the start of the year, 104 deceased Danes have donated their organs to those in need – a 33 percent increase on the same period last year. It continues the positive trend seen in the country over the last decade, with the Danish Center for Organ Donation again calling for people to consider the option through their Organ Donation Day this coming Saturday.

“Politicians better, but still the worst” says public
Pollsters at Radius CPH have recorded the highest credibility score for politicians in nine years – an increase driven largely by the increased visibility of the government during the coronavirus pandemic. Despite this, it remains the profession with the lowest credibility.

Climate inaction?
A new survey carried out by Megafon has found that 45 percent of those in Denmark – particularly its youth – believe the government is currently not doing enough to tackle environmental issues. Meanwhile, 14 percent believe the government is doing too much. According to TV2, when Parliament opens later today it will oversee the launching of 10 billion kroner’s worth of new environmental initiatives.