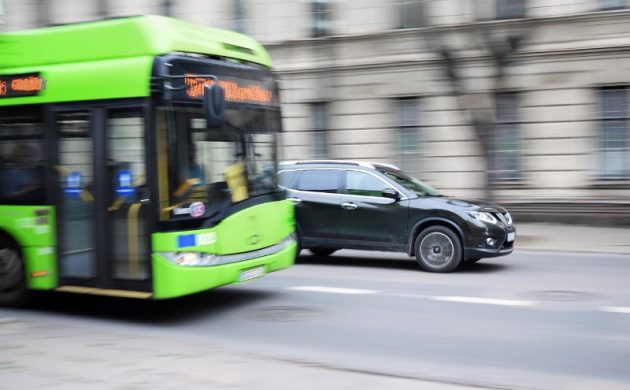 In 2014, Copenhagen set some ambitious goals to limit the amount of time citizens spent navigating traffic through the city.

By and large, the capital has now reached its goals in regards to how long a journey should take by bicycle, bus or car.

However, according to a new municipal report, some challenges still remain on certain roads and routes for all three modes of transportation.

On over half of identified bicycle routes, the travel times are level, or close to being so, with the goals set in 2014.

The average travel time on all identified stretches has been reduced from 15.7 minutes to 14.1 minutes since 2011.

One of the areas particularly smoother is the route from Sundbyvester Plads to Kongens Nytorv, which has been reduced by 3.5 minutes.

Bus 1A and 350S conundrum
For buses, the development seems to be a little more uneven.

The buses reached their service goals in 2018, and their performance has further improved since then.

However, for several key lines, including 1A and 350S, there has been a significant increase in travel times between 2018 and 2019.

The municipality is looking into that – one reason could be the immense overhaul of the bus network in Copenhagen last year.

The capital has a goal of 75 percent for all journeys taking place by foot, bicycle or public transport.