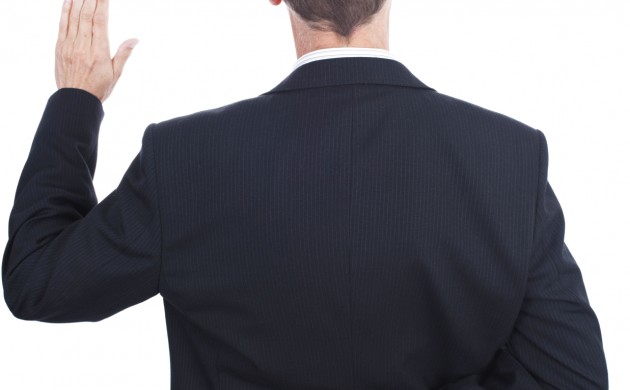 Hot on the heels of the election in the UK, it’s election fever here in Denmark, where we’re in the midst of hearing the pledges and promises from the many and varied political parties.

Beware of the nationalists!
The next Danish prime minister will either be Helle Thorning-Schmidt, a Social Democrat, or Lars Løkke Rasmussen of Venstre, a Conservative-Liberal. It’ll end up being a coalition of some sort, as it always is here.

I have no say and no vote because I’m British, but hope that the general swing towards nationalism across Europe won’t manifest itself here as extra support for the ultra-nationalistic Dansk Folkeparti.

Whatever happens, I’m sure that the actual voting process will proceed in a fair and democratic manner as it did in the UK.

Fun watching FIFA
The same sadly cannot be said of FIFA. The shenanigans at this non-profit organisation are shameful, and we all wait with baited breath to hear just how corrupt some of its members are.

It’s incredible to think that Sepp Blatter was re-elected, and that he didn’t know about all the shady dealings, as he had been the man in charge for 17 years.
His hasty resignation four days after being re-elected suggests that the FBI must have found some tasty evidence that he needs to provide answers for.

Other heads will surely roll and some mainstream banks and sponsors will also have some direct questions to answer. This is a story worth watching closely even if you don’t like football.

Texas stranger
Another vote that took place and was democratically carried out recently was one in Texas to allow guns to be carried openly – a staggering decision for Europeans to try to understand, and one which leaves Texans, and other states that have passed this law, open to clichéd, derisive anti-American criticism.

All citizens of Texas can apply for a short test to allow them to carry a handgun. Could this be a recipe for possible conflict and a poke in the eye for the police, who the fair folk of Texas obviously don’t trust to protect them?

Duelling (banjos) on FB
Facebook offers the opportunity to comment on such world events with impunity. I’m sure I’m not alone in having written the odd rash, emotional, knee-jerk comment and pressed the ‘send’ button with a hint of reservation, but too quickly.

I did this in response to this Texan decision, saying that I had no desire to ever visit that state. This laid me open to replies from irate and white Texans defending their right to the Second Amendment set down by their Founding Fathers. (Seems a shame their Founding Mothers didn’t have a say when writing it.)

Here are two of the angry responses: “You liberal limeys will thank us when we Texans have to come and rescue you from the Muzzies” and “You are not welcome in my house, and if you came, you wouldn’t last very long!”
Was the last one a not-too-thinly-veiled threat? Like a glove smacked across my face, demanding satisfaction and a duel?

Hmmm? Question: What’s the only thing that grows in Austin, Texas? Answer: The crime rate! 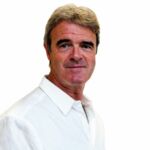