Trying to understand the plight of the refugee crisis in Europe is a thorny subject, dear reader.

Life’s precious
I responded to an impassioned post on Facebook about the ad placed in the Guardian newspaper by a group of liberal-minded Danes saying they would welcome refugees in Denmark. I ticked the ‘like’ box and commented that it was refreshing to hear some positive attitudes regarding this human tragedy.

It rattled a few xenophobic Danish cages and opened myself up for retaliation. The least offensive comment I received was that I was being “naïve”. So, no real harm done. It was a brief rattling of verbal swords encouraged by our belief in the ‘freedom of expression’.

But it can be dangerous to criticise people on Facebook, as Rasim Aliyev, an Azerbaijani journalist, found out to his cost. He said that a footballer should be banned from football after making rude gestures to a Cypriot journalist.

This seemingly harmless throwaway comment led to him being killed by a gang pretending to be relatives of the footballer in question after they lured him to a meeting to discuss his comments. Life eh? It’s a precious thing – and something we should bear in mind when we look at the refugee problem.

Are luvvies precious?
But should all of that stop us having strong opinions on relatively trivial subjects? Benedict Cumberbatch, for example, has been suffering the slings and arrows of outrageous mobile telephone misfortune during his performance of ‘Hamlet’. And as a fellow actor, this is an issue that I feel compelled to mention.

Someone filmed his ‘To be or not to be’ monologue, and he has pleaded with audiences not to do so again. Ushers try to deal quietly with perpetrators, but seemingly cannot cope. Performers all over the world will tell you that they are getting more and more irate at modern audiences’ lack of respect for them – and indeed for other members of the audience – with mobile phone misuse.

It is an issue. Are actors, singers and musicians being precious luvvies demanding a certain degree of attention while trying to entertain? Where does it start – at the school play when parents feel the need to film their little darlings?

We all want the audiences to come, but we don’t want their mobiles lighting up our faces in the dark. It is distracting. We try to ignore them and to focus on the task at hand, but sometimes it’s impossible. Then again the players in Shakespeare’s day experienced a much more interactive theatre space where dialogue, nay shouting matches, between the stage and audience was commonplace.

Cost them preciously
Talking of audiences coming, I once stopped during a performance of ‘The Zoo Story’ by Edward Albee to politely asked two teenage girls sitting in the front row to leave the theatre.

Now Adam is a handsome young actor and any suggestion of jealousy on my part is facile. I doubt if any performer, Shakespearian or not, would have been able to continue with that going on six feet away from them.

So, let’s try to remember to turn the phones, and the heat, down next time we go to the theatre – and if that happens to be my next production, the Scandinavian premiere of ‘Marathon’ by Edoardo Erba (see that-theatre.com for details), you’ll have made this ‘naïve’ luvvie very happy. 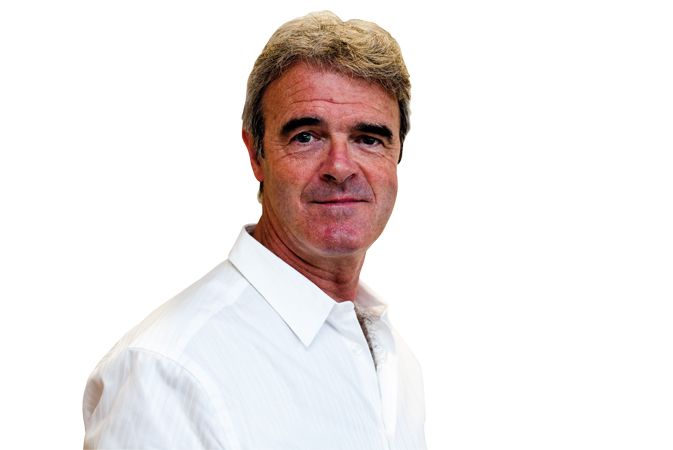