My little Danish house sits just across the street from a daycare centre.

When the windows are open, the breeze often carries over the laughter of the children from the playground. When my own kids were still little enough to be there, I could hear them joining in.

Nothing. Nada. Nothing at all.

Uniquely the same
Although I am sure, like any parent is sure, that I could always immediately distinguish the sound of my own children’s laughter, the truth is that regardless of whether they are Danish, Swedish, Turkish, Pakistani, American … whatever … the high-pitched squeals of little girls and joyful noises of little boys are the same in any language. Regardless of nationality, kids are kids.

Many of the children within my earshot do not yet even speak the same language, but they manage to rip, race, organise games, and play football, hide-and-seek and tag together with no translation required.
It is only when we become adults that we cover ourselves with the prejudices and politics that cause us to carry placards covered in hateful messages, run for president spewing hateful rhetoric and, yes, blow each other up in the name of some misguided faith or warped belief.

The same blood
Think about it. Have you ever heard a child use a racial slur or make a prejudiced remark that he didn’t pick up from an adult? Be careful what you say up there in the frontseat, Daddy, because children’s carseats are apparently equipped with radar gear that would give the NSA a run for its money.

If all of my travelling has taught me nothing else, it has shown me that we are all pretty much the same in our hearts and under our skin. We have the same dreams and desires – especially for the generation we are leaving behind. We want our children to be as comfortable as possible, to live in a decent home in a good town, and we want them to have a future. Mostly, we want them to be better off than we were when we started out.

Hope in our hearts
We share the same joys and bear the same sorrows. Be it Belgium or Pakistan, when monsters kill innocents, the sound of hearts breaking is the same the world over.

I hope my kids are making friends now that they are out in the bigger world: friends of all races from every country. That is what gives me hope in these uncertain times.

And hope is another emotion that feels the same, everywhere, every time … 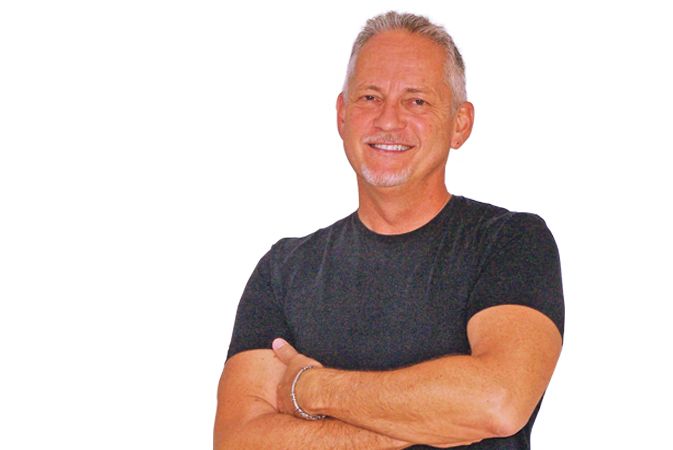 Our journalist Ray Weaver has been living here for most of the past 20 years. Originally a member of the ‘Guinness pipeline’ – that group of expats who make a living annoying the punters at the nation’s many Anglo-themed pubs – he also writes songs, stories and anything else that earns a crust.