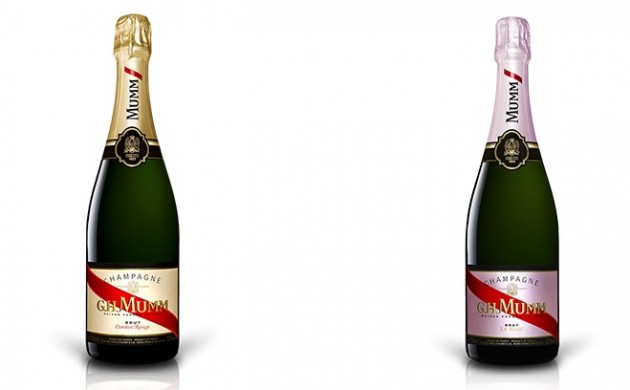 There are some English-language terms that visitors to Denmark quickly get used to being misused.

The true meaning of ‘flu’ when it is used by a Dane, for example, is mild cold, and likewise ‘pneumonia’ tends to refer to a mild lung infection.

Popping their corks
However, if you thought this convenient excuse to scrimp on the drinks budget meant Danes were holding back on the bubbly, then think again, as the Danes have been popping their corks in earnest in recent years.

Over the last five years, champagne sales have shot up, and Denmark is now among the nations in Europe that toast the most using champagne.

“Denmark is among the top 15 importers of champagne,” Antonio Duva, the head of the Danish department of the French wine and spirits giant Pernod Ricard, told TV2 News.

“We work hard to acquire market shares with out two brands.”

Absolute growth
The spirits producer has also experienced success in other areas of its business in Denmark.

In comparison, other spirits producers saw an average growth of about 4 percent.