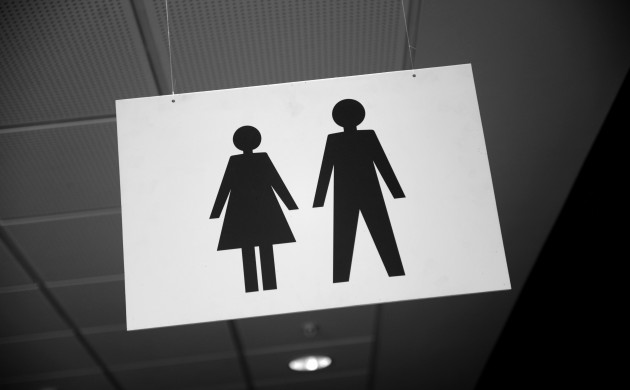 Denmark may continuously rank among the top nations in the world in terms of quality of life, but when it comes to gender equality the Nordic nation has been struggling as of late.

According to the World Economic Forum’s 2016 Global Gender Gap Index (here in English), Denmark once again fell down the overall rankings compared to the previous year, from 14th to 19th.

Denmark remains top in the world when it comes to educational attainment, but since 2006 – when it ranked 8th overall – it has fallen considerably in other key indicators, such as economic participation and opportunity (from 19 to 34), health and survival (76 to 106) and political empowerment (13 to 29).

Nordic domination
Whereas Denmark has continued its downward spiral on the index, the rest of the Nordic countries are soaring. Iceland topped the index, followed by Finland, Norway and Sweden.

Rwanda came next to complete the top five, while Ireland, Philippines, Slovenia, New Zealand and Nicaragua rounded up the top ten.

Women continue to face significant gender challenges in the Middle East and Africa, which accounted for all the countries in the bottom 10: Yemen, Pakistan, Syria, Saudi Arabia, Chad, Iran, Mali, Morocco, Ivory Coast and Lebanon.