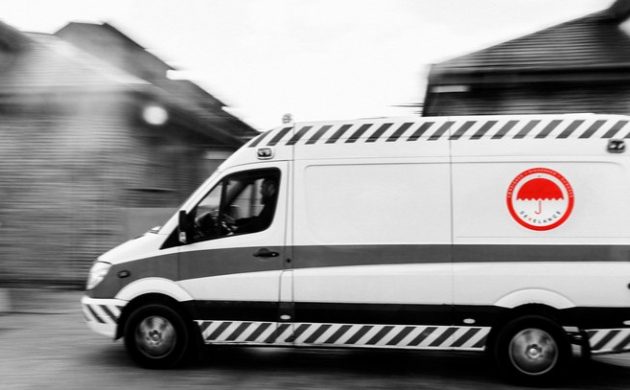 Local citizens and sex workers have teamed up for a new initiative aimed at watching out for Copenhagen’s street prostitutes.

In the Vesterbro district of Copenhagen a new mobile sex clinic, dubbed ‘Sexelance’, will help tackle the threat of violence the sex workers face on the streets when plying their trade.

“We know that a little over 40 percent of sex workers on the streets are exposed to threats or violence,” Michael Lodberg Olsen, the head of social aid organisation Foreningen Minoritet, told Metroxpress newspaper.

“But if you are a sex worker in a clinic, that figure is just 3 percent. We are trying to create an alternative that is worthy and safer than having customers on the street and in the public space.”

Fixing up new idea
Foreningen Minoritet, which was also behind Denmark’s first and hugely successful drug injection room in 2011, and sex worker advocacy group Sexarbejdernes Interesseorganisation have been charged with running the clinic.

‘Sexelancen’ is a rebuilt former ambulance and was out in Copenhagen for the first time yesterday evening. The plan is for it to see action every Thursday and Friday, from 16:00-19:00.

The ‘Sexelancen’ is fitted with hygiene articles, condoms, lubricants and cleaning products and manned by at least two volunteers who make sure the sex worker is safe.

Read more about the project here (in Danish).