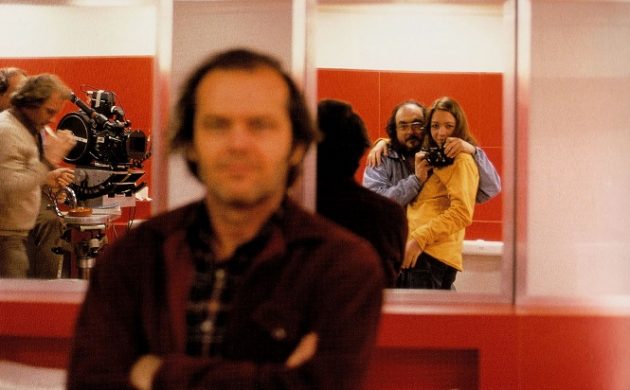 Stanley Kubrick on the set of ‘The Shining’. Unfortunately he was similarly caught in a mirror in ‘Eyes Wide Shut’, which was released months after his death in 1999, but this time it made the final cut. Or … was it deliberate and a final creepy farewell from the auteur? We’ll never know (photo: Ben Ledbetter)
January 17th, 2017 1:00 pm| by Ben Hamilton

For Quentin Tarantino, it has to be ‘Reservoir Dogs’ and ‘Pulp Fiction’, for Woody Allen, ‘Manhattan’ and ‘Annie Hall’, for Martin Scorsese – okay, maybe three: ‘Taxi Driver’, ‘Raging Bull’ and ‘Goodfellas’. But seriously! How can you name the best three films made by Stanley Kubrick?

Few film fans will dispute that the American director was one of the most important of the 20th century. His films spanned many decades – with the last coming in 1999, the year of his death – and embraced and redefined many genres.

Ambitious program
Nevertheless, the news that Denmark is hosting Kubrick Festival 2017, a year-long festival dedicated to his work – instead of a home-grown talent like Carl Theodor Dreyer, for example – might look like a curveball to many, particularly at a time when public culture spending is being drastically cut.

In this case the funding is private. A 3.7 million kroner donation from the Nordea Foundation guarantees the two main organisers – the art gallery GL STRAND and art association artFREQ – can fulfil their lofty ambitions to not only celebrate Kubrick’s films with the Danish public, but also the literature, music, architecture, art and design that his works embody.

So as well as screenings, the festival will also include lectures, concerts, reading clubs, seminars, and visits from distinguished associates of the director – some of whom will take part in ‘Kubrick Conversations’, a platform where filmmakers and artists will talk about and discuss the auteur.

Finally, the festival will climax with a full-scale exhibition dedicated to Kubrick’s life and work that will open at GL STRAND on September 23. The excited curator, Pernille Fonnesbech, commended the way Kubrick “transcends and unites many art forms” in his movies.

Must be experienced by all
Kubrick Festival 2017 is for everyone, not just film nerds, promise the organisers.

“While we were deciding on the form of the exhibition, we developed the concept, and we decided that Kubrick must be experienced by all of Denmark,” explained Søren Høy, an expert on the director who is heavily involved in organising the festival.

“Therefore we will be co-operating with colleges, institutions, organisations and festivals throughout the country, so everybody gets the opportunity to gain insight, knowledge and inspiration from one of film history’s greatest artists.”

The festival will kick off on March 7 with screenings of Kubrick films at selected art cinemas throughout the country chosen by the patrons, shown together with a special documentary produced by Høy.

Unsurprisingly, both Cinemateket and CPH: PIX will dedicate significant segments of their 2017 program to the director.

The overall program can be found at kubrick2017.dk. 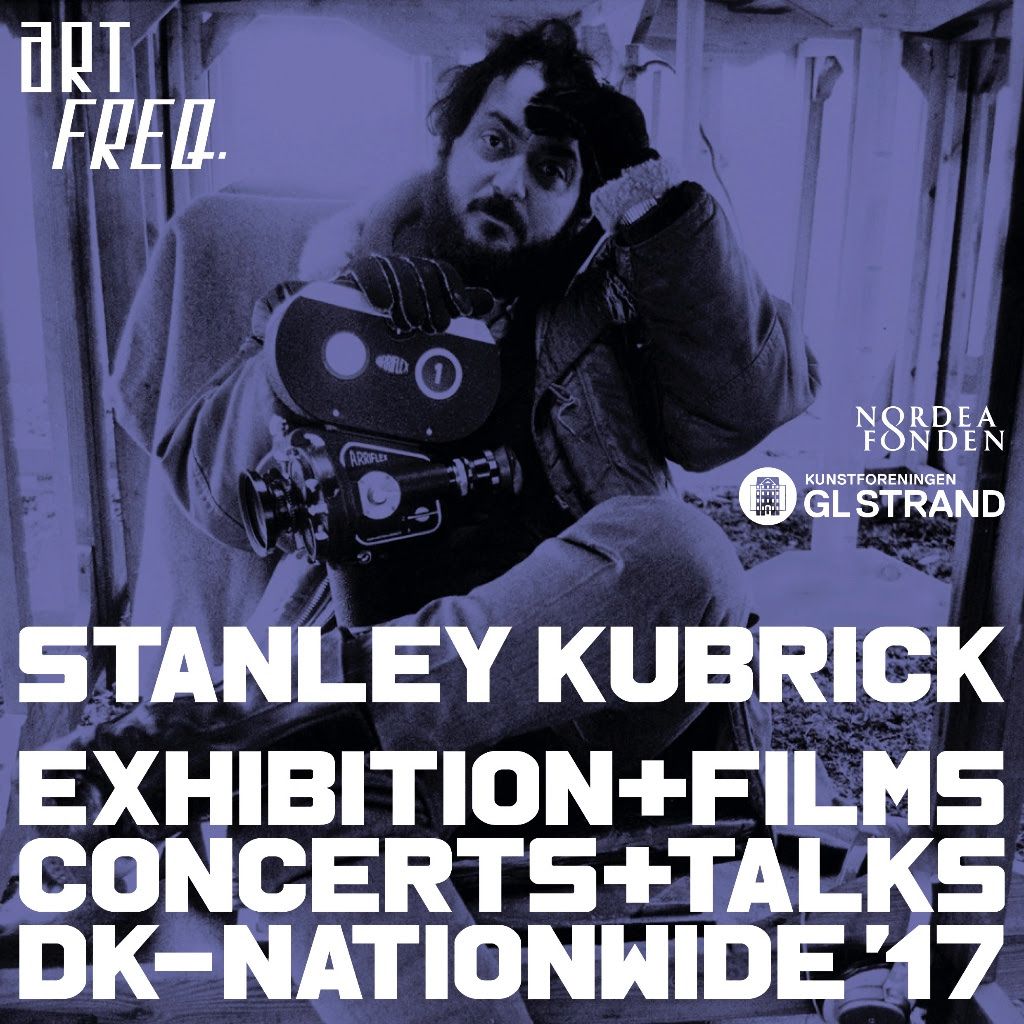