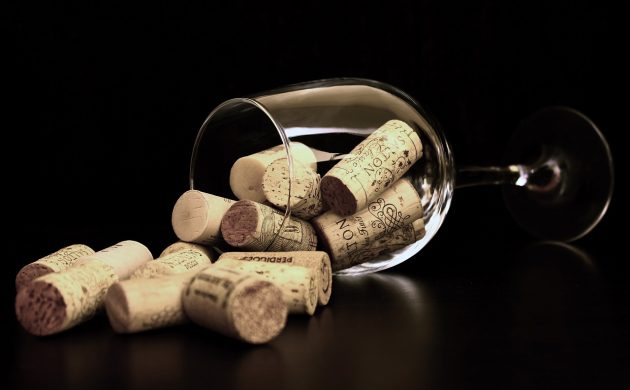 A new Canadian study that has just been published in the prestigious journal The Lancet Global Health claims that nearly every second Danish woman drinks alcohol during pregnancy.

A team of researchers from the University of Toronto compared the drinking habits of pregnant women in 187 countries based on data published in 1984-2014.

According to their analysis, Denmark ranks third, and is surpassed only by Belarus and Ireland.

The controversial study also found that Denmark has one of the highest rates of children born with alcohol syndrome – 68 per 10,000 children per year.

The country placed 6th in the international comparison, while Belarus and Ireland occupy the first two positions again.

READ MORE: One in nine Danish women smoke during pregnancy

Based on old data
Katrine Strandberg-Larsen, a lecturer at the department of public health at Copenhagen University, claims the Canadian researchers based their calculations on 20-year-old data, which does not correctly reflect today’s reality.

Strandberg-Larsen argues that recent data collected in 2012-2013 in fact shows that only 3 percent of Danish women drink alcohol during pregnancy, and of them, about 2.6 percent have just one glass per week.

“Actually, less than one percent of Danish women take more than two drinks [of alcohol] a week, if you believe the latest figures,” Strandberg-Larsen told magazine Videnskab.

“The risk of giving birth to children with alcohol syndrome increases with [the consumption] of about six units [of alcohol].”

In 2012, Danish researchers published a study that found no major problems amongst children younger than 5 whose mothers drank between 1 and 8 glasses of alcohol a week.

Effects of alcohol syndrome in kids

Problems with the heart kidneys and bones

Problems with memory, coordination and attention