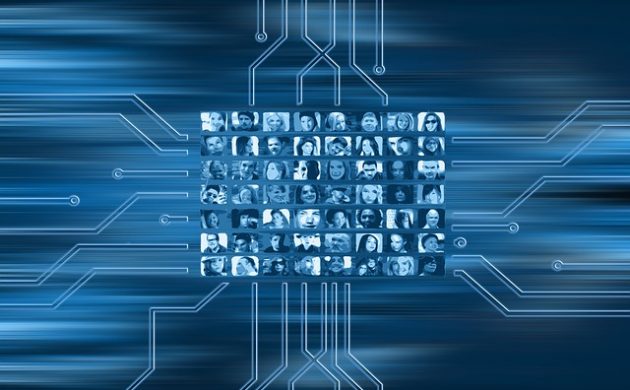 When it comes to the utilisation of digital technology, Danish companies are ahead of the pack compared to their EU neighbours.

According to the new report ‘It-anvendelse i virksomheder – EU-sammenligninger 2016’ (‘IT use in companies – EU comparisons 2016’) by the national statistics keepers, Danmarks Statistik, Danish companies lead the way in areas such as social media, e-sales, internet speed, website usage, mobile broadband and Cloud Computing (online IT services).

“The overall conclusion of this publication is that Danish enterprises are at an advanced stage with the integration of digital technology compared to the other EU countries,” the report found.

The report (here in Danish with English preface and summary) showed that the share of Danish companies using social media rose from 40 percent in 2013 to 64 percent in 2016 and is only surpassed by the Netherlands, Norway and Ireland.

Socially active
Social networking, such as Facebook and LinkedIn, are the most popular type of social media used and 84 percent of all larger companies (250+ employees) in Denmark are active on social media – compared to the EU average of 63 percent.

Smaller companies (10-49 employees) in Denmark and Germany are also at the top with a share of 27 percent when it comes to using e-sales. The EU average here is 18 percent.