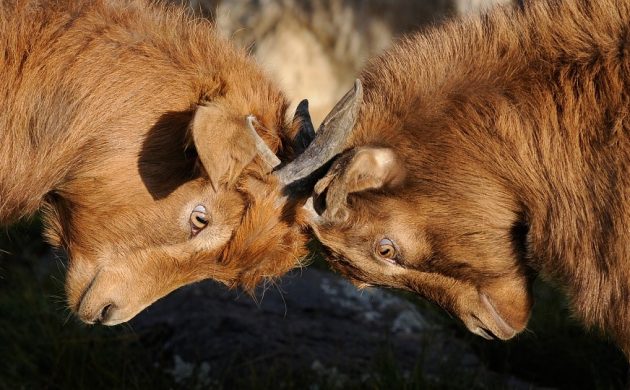 Denmark has been ranked seventh in the new edition of the World Competitiveness Yearbook for 2017, which has just published by the Swiss business school IMD.

The Danes were ranked the highest Nordic nation despite falling one spot compared to last year’s ranking.

“We do a lot of things right in Denmark, which has ensured us a position in the top ten,” said Allan Sørensen, a chief analyst with the Danish confederation for industry, Dansk Industri (DI).

“We must protect our strengths. If we want to reach the pinnacle and become even more competitive, work needs to be done. Our high costs and under pressure labour market are central areas we need to improve on.”

Areas to improve
IMD points to judicial security, equal rights and an absence of corruption as being among Denmark’s strengths, while high wages, taxes, fees, low working hours and a poor ability to attract workers from abroad are among its weaknesses.

“To fulfil growth potential, we must ensure than Danish companies can obtain the qualified employees they require,” said Sørensen.

“At the same time we must reduce the expenses that hamper investment in more effective production and digitalisation.”

Hong Kong finished top of the rankings, followed by Switzerland, Singapore, the US and the Netherlands. Ireland, Denmark, Luxembourg, Sweden and the United Arab Emirates completed the top ten.