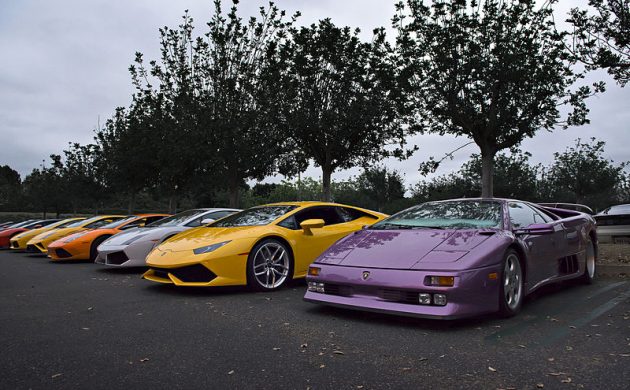 As we write this, we are seeing the tactics in connection with the national budget negotiations for 2018 unfolding before our eyes.

Bait in place
The prime minister has dangled some tax relief as bait, but the opposition is not biting and claims it is a scam to benefit the rich and that he will then smuggle in a top bracket tax removal package through the back door.

The debate has been about the PM’s ability to do his sums, as the tax relief measures have an impact on both low and high incomes.

If you use a percentage calculation, it is evident that the very rich get a juicier chunk from one percent than the poor, who do not pay much tax anyway.

Symbol of arrogance
Added to this is a reduction of the tax on new cars, which at present stands at 150 percent on luxury cars. The new proposal is a flat tax of 100 percent.

The business minister, Brian Mikkelsen, introduced a new norm when he claimed that whoever has the means to buy a Lamborghini should just do so with their own money – and thereby pay more than a million kroner in tax.

However, this became a symbol of arrogance on the part of the good minister, who is well aware of it himself.

Shoulders to the wheel
The central problem is that income tax and car tax are progressive. The broadest shoulders should carry the heaviest load. The principle is a noble one, but its implementation has led to some critical voices airing the view that any tax exceeding 50 percent will automatically be felt to be unfair; a tax of 50 percent – plus invites creative minds to devise evasive constructions and dodgy accounts in Panama and other tax havens.

Because of this, any tax relief is complicated, as the Danish welfare system is composed of high taxes and cash subsidies. When these two clash we see conflicts that can lead to an effective taxation of 100 percent. It is even said that for some people it is unprofitable to have a paid job.

The balance of power
Danske Folkeparti (DF) holds a key position. The PM has no majority without DF and they want to leave their fingerprints on the budget. Car tax relief is popular, and for the time being the discussions have totally stalled car sales, which were heading towards an all-time high. A compromise is expected soon and 150 percent is felt to be unfair.

Income tax relief is more complicated, which the fuss about the bandied-about figures has shown. There is 20-30 billion kroner at stake. Tax relief – possibly – but if so, for whom? Welfare handouts – if so, for whom?

The red bloc is leading in the polls, but they are not a team with a common structured policy. The blue bloc is dependent on DF. Nobody has the appetite for a general election, so DF has the floor, but as they do not drive Lamborghinis, you can expect a bit of everything. (ES) 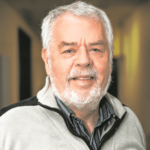