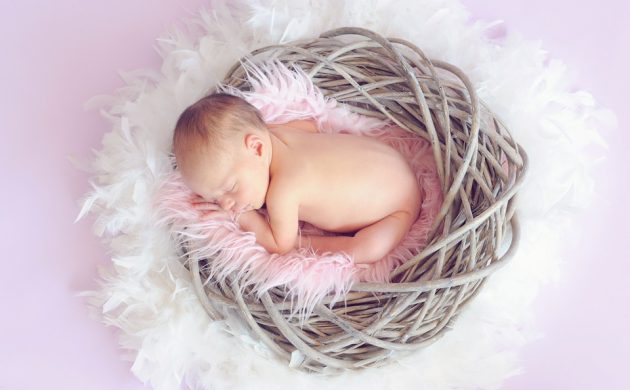 Not only has Denmark been voted one of the happiest countries in the world for over 40 years, but apparently Danish babies cry less as well!

Blubbering British babies
A meta-analysis published in the Journal of Pediatrics looked at parental reports of fussing or crying among newborns assessed by 28 different studies covering countries such as the US, Australia and Japan, among others. The researchers looked at the average fussiness in the data found for over 8,690 infants. What they concluded was that Danish babies cry significantly less than children in the other countries included in the study. The fussiest babies, interestingly enough, were found in the UK and Italy.

As the co-author of ‘The Danish Way of Parenting’ and a mom who deeply believes in this philosophy as a way to raise happier children and adults, it seems that ‘the Danish Way’ results in happier babies too!

Peered at as people
Danes generally see their children as completely competent from the time they are born and able to communicate. This is a change from how babies were seen in the past. The idea is that they try to collaborate and connect with children throughout their lives with respect and curiosity rather than expecting obedience or wanting to control them.

“Babies are social from birth. They need to be seen for who they are, not what parents want them to be,” explained Helle Jensen, a Danish clinical psychologist and family therapist. This is the foundation for feeling valuable for who you are as a person, and babies are not excluded!

When children feel seen, heard and that their needs are met, they feel happier and they cry less. With this respect-based philosophy, it’s perhaps no surprise that the teen years go more smoothly in Denmark as well.

Prioritising parenthood
Of course, a year of maternity leave and generous paternity leave doesn’t hurt in terms of keeping Danish parents’ stress levels low (that children then mirror). Statistics also show that over 99 percent of Danish women breastfeed. Those numbers are quite impressive.

In her book ‘Being There: Why Prioritizing Motherhood in the First Three Years Matters’, psychoanalyst Erica Komisar presents a great deal of scientific research to support why a mother’s emotional and physical presence during the first years of life gives children a greater chance of growing up emotionally healthy, happy, secure and resilient. Judging by Denmark’s standing in the happiness reports year after year, I can’t help but agree that there is something to this.

When you have a whole country that believes in the importance of being extremely present during the first year of life, it helps mums and dads focus on that magical transition into one of the most important and difficult jobs in the world.

If more countries supported parents in this trying transition of having a baby, and we gave more value to maternity and paternity leave and we aimed to reduce the stress levels in our babies’ lives, we might all have less to cry about in the future. 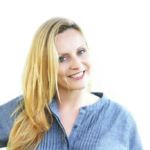 Jessica is a bestselling US author, Danish parenting expert, columnist, speaker, and cultural researcher. Her work has been featured in TIME, Huffington Post, The Atlantic and The NY Times, among others. She graduated with a BS in psychology and speaks four languages. She currently lives in Italy with her Danish husband and two children.