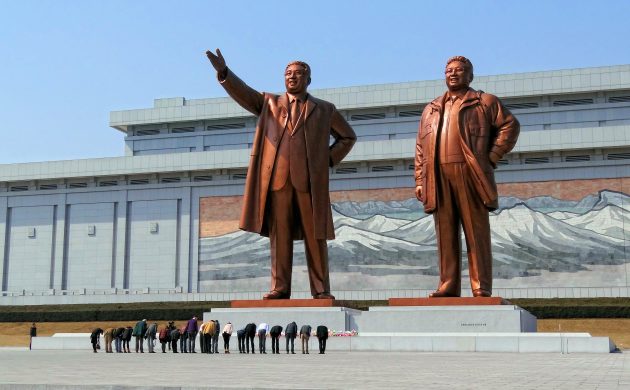 The foreign minister, Anders Samuelsen, is in Vancouver, Canada today to participate in a meeting concerning the ongoing precarious situation in North Korea.

Initiated by Canada and the US, around 20 nations will take part – Denmark will do so because of its engagement in the United Nations Command (UNC) in South Korea, which aims to monitor the peace accord on the Korean Peninsula.

“The meeting will help send a clear message to North Korea that we won’t accept their continuing and numerous breaches of UN resolutions.”

Sanctity of sanctions
Samuelsen went on to reveal that they aimed to bring the North Koreans to the negotiating table by imposing economic and diplomatic means, including sanctions, more effectively.

It is hoped the move will lead to a more sustainable police solution that will rid the Korean Peninsula of nuclear arms.