 Late January Art: Catching up with a wave of new exhibitions - The Post 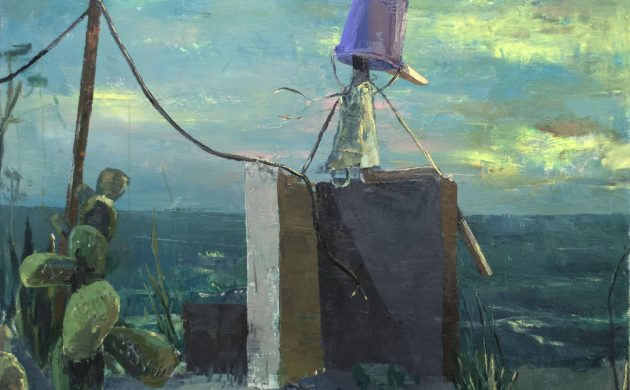 January 19 was a furious day in the Copenhagen art world with numerous new exhibitions opening around town, so it was pretty hard choosing just five.

The art of Henning Christiansen (Museum of Contemporary Art), who played a big part in the Fluxus movement, is often overlooked, but one decade on from his death, his visual artistry is being revisited, along with his sound art in Christiansen in High Seas.

Curated by Sadie Laska, the group exhibition I Am A Scientist (V1 Gallery) presents a complex representation of institutional, social, and personal values by 14 New York-based artists working in a variety of media. Perfect for lost souls!

Matt Damhave’s first solo exhibition, Millions For Nonsense But Not One Cent For Entropy (V1 Gallery), tells the story of America’s first generation of the televised world. From student revolutionaries to suburban life, the New Yorker will reimagine the 1960s for you.

Interior, a solo exhibition by Todd James (Eighteen), breathes new meaning into still life. Chairs and tables, flowers and fruit, and the occasional nude woman are rearranged in 17 works to generate some serious contemplation.

Napoleon didn’t think much of the Italian island of Elba when he was exiled there in 1814, but German artist Fritz Bornstück has created a whole exhibition after spending last spring there. TEN (Galerie Mikael Andersen) features both paintings and ceramic works inspired by the island’s rich landscape.