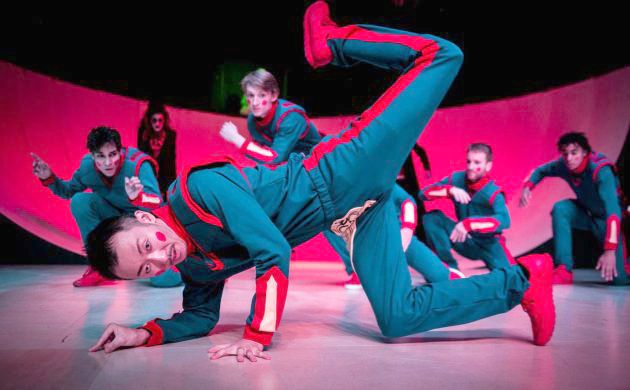 Now the glorious beat-street days are electric boogie-ing their way back onto stage featuring the legendary Japanese dancer Mori Koichiro, who is among the international dance stars performing in this Reumert Award-winning version of Tchaikovsky’s masterpiece The Nutcracker.

Also known as ‘The King of the Robots’, Koichiro has awed audiences all over the world over the past 29 years with his scintillating breakdance moves. (CW)

The Nutcracker 2
Dec 1-30, various days and times; Tivoli Concert Hall, Vesterbrogade 3, Cph V; 195-595kr, billetlugen.dk; tivoli.dk
It wouldn’t be Christmas without The Nutcracker, and luckily the classic ballet has returned to Tivoli. The show first premiered at Tivoli Concert Hall in 2012 with Queen Margrethe as set and costume designer. Since then, it has continued to enchant audiences of all ages.

Join Clara as she is swept into the magical world of fairy-tales. The performance entails sparkling stars, sugar plum fairies and Tivoli’s own symphony, as well as an ensemble choreographed by ballet master Peter Bo Bendixen.

Set in 1874 Tivoli, the show is bound to transport viewers to a new yet captivatingly familiar world. (SK)