 Late-June Art: Her body is her canvas - The Post 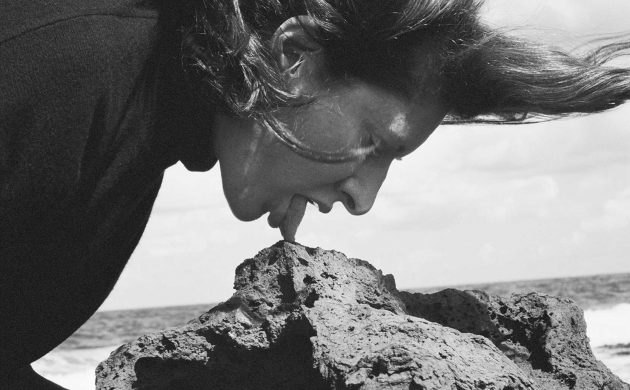 Performance artist Marina Abramović has used her body as a form of expression to emit energy and a powerful artistic message since the 1970s. A legend in the art world, her works have garnered international praise and have made her a pioneer in the performance arts.

Abramović has mystified and shocked audiences and been a point of contemplation for decades. There’s even a 2010 feature film entitled Marina Abramovíc The Artist is Present, which explores the themes of her pieces and her notions about changing the way we view art.

Unlike any other performance art, Abramovíc transforms the artistic experience by bringing art to life, pushing the boundaries of interaction between art and the audience.

Her work, often times dangerous, is mentally and physically challenging and radically pushes the limits on emotions, pain, relationships, sex and energy. In her years as an artist, Abramović has aspired to become a real form of art with her body being the canvas.

Explore 50 years of her work in a retrospective at the Louisiana Museum of Modern Art.

Erik Mortensen is one of the most highly-acclaimed fashion designers in Danish history and will forever be known for telling Politken in 1994: “I am black velvet, black chiffon and sophisticated.”

At the age of 22 he journeyed to Paris hoping to become the world’s greatest fashion designer. After becoming an apprentice for Pierre Balmain, he eventually took over the position as head designer following his death in 1982.

His couture was sleek, sophisticated and elegant, and it highlighted the power of women. Come and see his haute couture and the history of Danish fashion at the Designmuseum.

This was the first Danish king to push his political agenda with art, so come and see the paintings and prints he used to further his rule in Pictures and Power: The Visual Politics of Christian II.