 Out and About: The musical that has everything - The Post 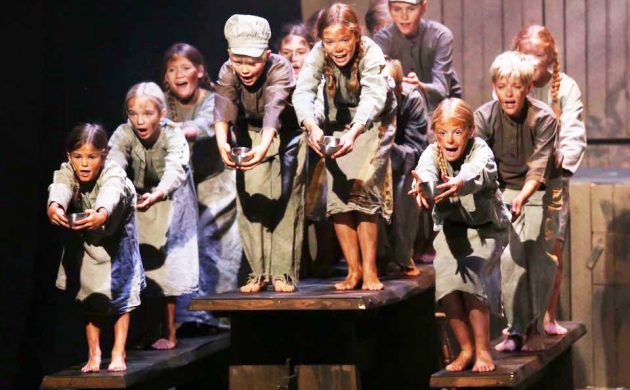 Remember this lot? ”There’s not a crust, not a crumb can we find, can we beg, can we borrow, or cadge!”

Well, the workhouse boys and girls (left), and the rest of the gang who put on a show-stopping, Danish-language performance of ‘Oliver!’ in 2016, are returning to MusikTeatret Albertslund for another run from October 12-14 (see page 21 for more details about this and other performances coming up this month).

Now, we’re not implying that Rearview Theatre, the brainchild of Russell and Christina Anthony-Collins (the director and Nancy), the co-founders of the SkeneKunst drama school, have been begging, but they have a bigger budget this time around – chiefly thanks to a very generous donation of 75,000 kroner from the Spar Norden Fund (second left).

The extra funds have enabled Rearview to hire even more professional actors and musicians than last time.

It’s made the cast and its English director very happy.

“Even if your Danish is not great, you’ll be able to follow the story through the well-known characters and plot,” enthuses Collins (right).

“Lots of dancing, singing and a live professional orchestra will ensure a great evening’s entertainment. 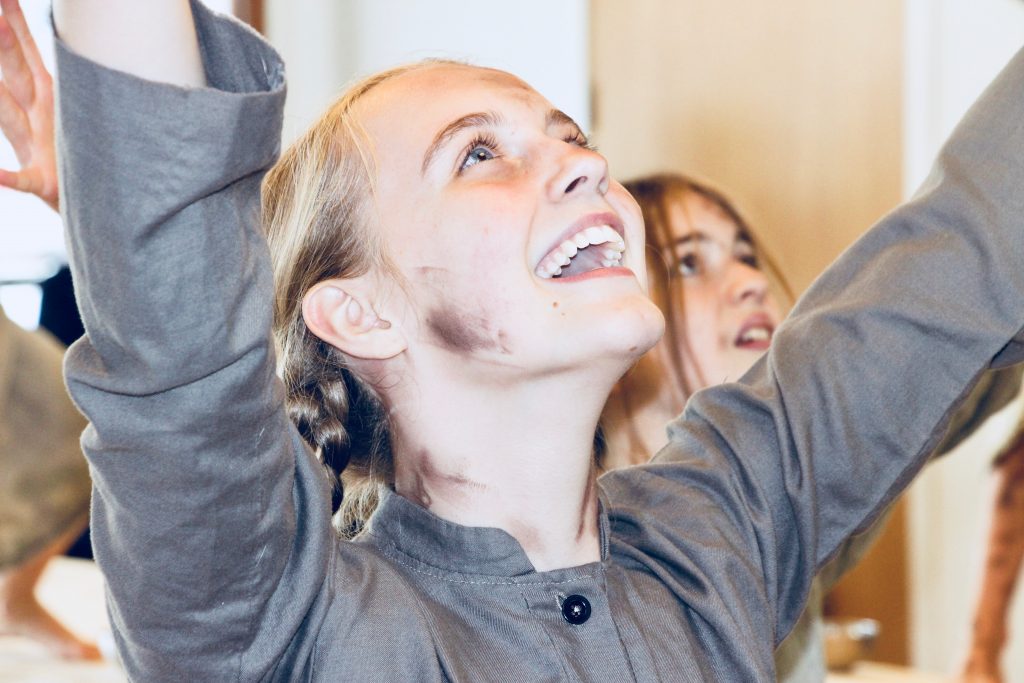 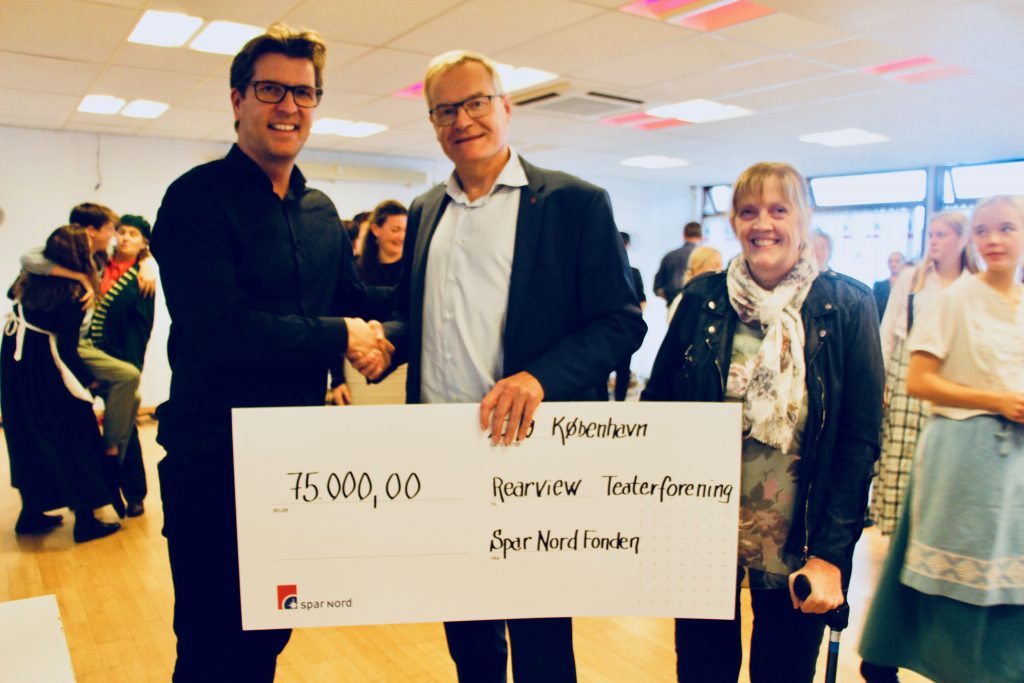 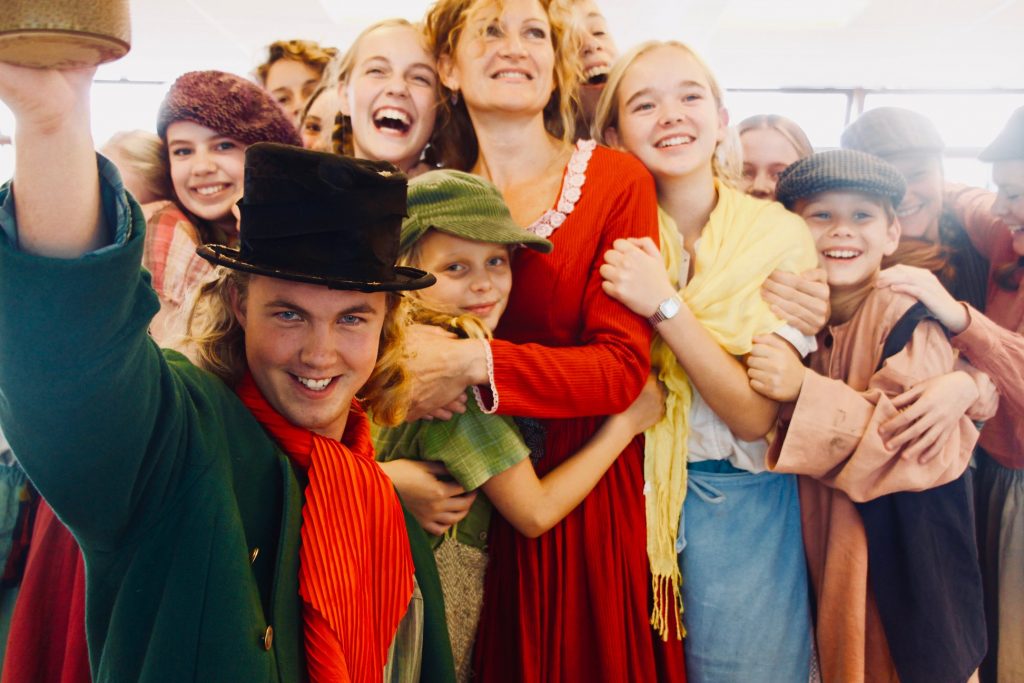 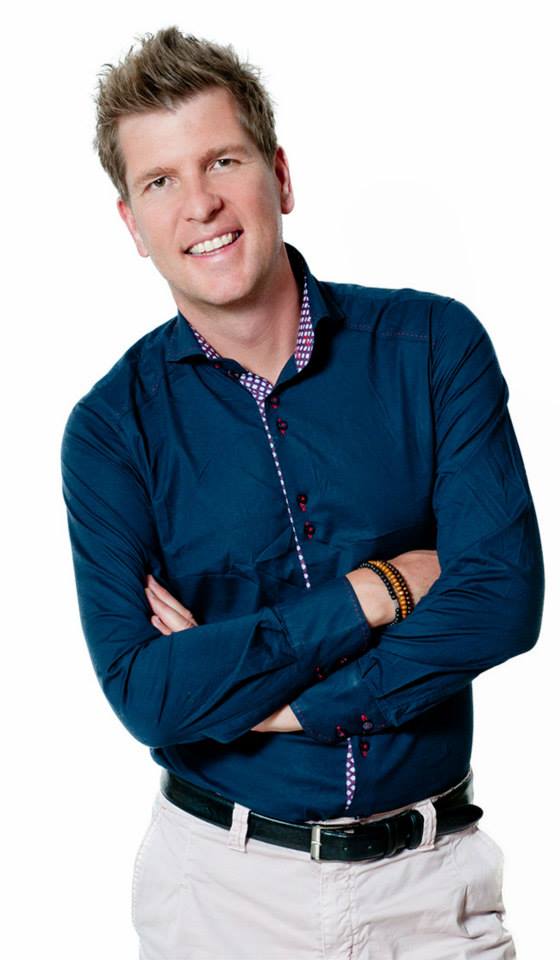