 The stage is set for some Shakesperean sorcery - The Post 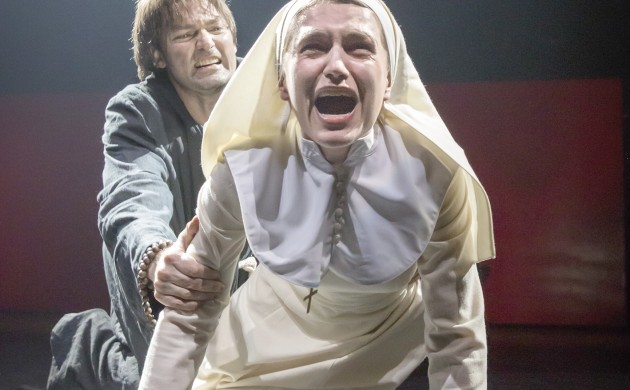 2016 has been a big year for Shakespeare as the world commemorates the 400th anniversary of the bard’s death and Kronborg – the UNESCO World Heritage site – marks the 200th anniversary of the very first performance at the castle way back when in 1816 when a group of stationed soldiers performed Hamlet in the great hall.

To afford this double whammy its appropriate dues, Hamletscenen, Scandinavia’s leading Shakespeare Festival, has extended its run to three weeks. For the majority of August the likes of Proteus, Isabella and Claudius will be roaming the old garrison grounds for a variety of top-rate performances.

Amongst them is one of Shakespeare’s problem plays, Measure for Measure, “a shattering portrait of contemporary Russia” according to Moscow’s Novaya Gazeta. This dark comedy performed by Cheek by Jowl and Moscow’s Pushkin Drama Theatre (August 1–7, 20:00; Russian with English subtitles) brings a bit of ruski clout to a Shakespearean classic.

Shakespeare’s Globe Theatre are also returning to Kronborg – having last visited in April on their two-year Globe to Globe Hamlet tour – this time with their rendition of The Two Gentlemen of Verona (August 10-14; 20:00), a hilariously chaotic tale about the trials and tribulations of love, reminding us how we are all just mere fools for its affliction!

Another standout element of this year’s festivities is the world premiere of Hamlet in Absentia, (August 16-20, 20:00; Danish with English subtitles), the pioneering Nordic opera of Hamlet – a first of its kind.