 Tickets you should consider yourself doing anything for! - The Post 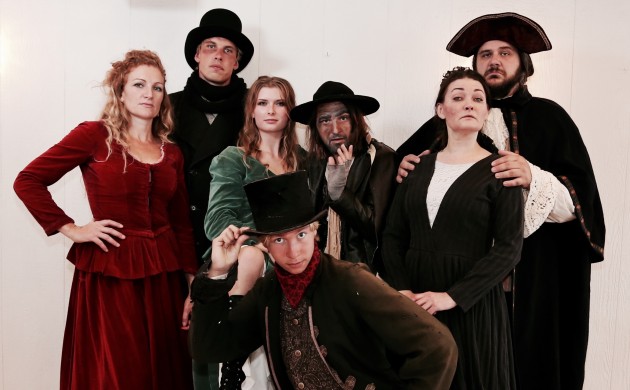 Oliver!
Oct 16-23, 15:00; MusikTeatret Albertslund, Bibliotekstorvet 1-3, Albertslund; 200kr, billetlugen.dk
Scene Kunst Skoler’s English co-founder Russell Collins, who directed and starred in The Beach at Krudttønden in 2013, is bringing us some Dickensian magic this October: an eight-performance run of Lionel Bart’s classic musical Oliver! during the children’s half-term.

While the show, which will feature SKS students, pros playing the adults and a nine-piece pro band, will be in Danish, it will delight bilingual children out there in the international community.

After all, who doesn’t know half the songs off by heart? It will be interesting to see how many Danish synonyms there are for ‘glorious’.