 About Town: Across the world from Hanoi to Havana - The Post 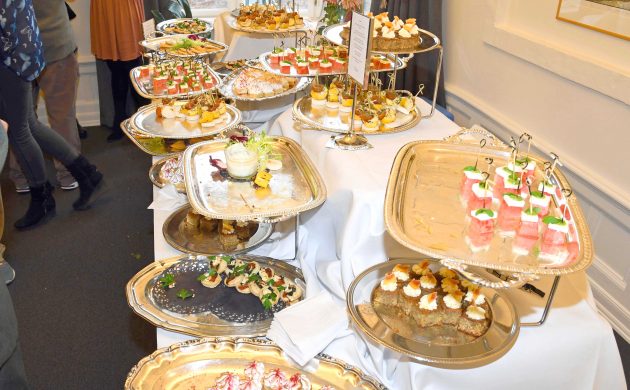 There was a lavish spread at the Cypriot National Day celebrations (all photos: Hasse Ferrold)
December 3rd, 2016 7:00 am| by Hasse Ferrold

The embassies of Vietnam, Cyprus and Italy have been busy, as well as many from Latin America. 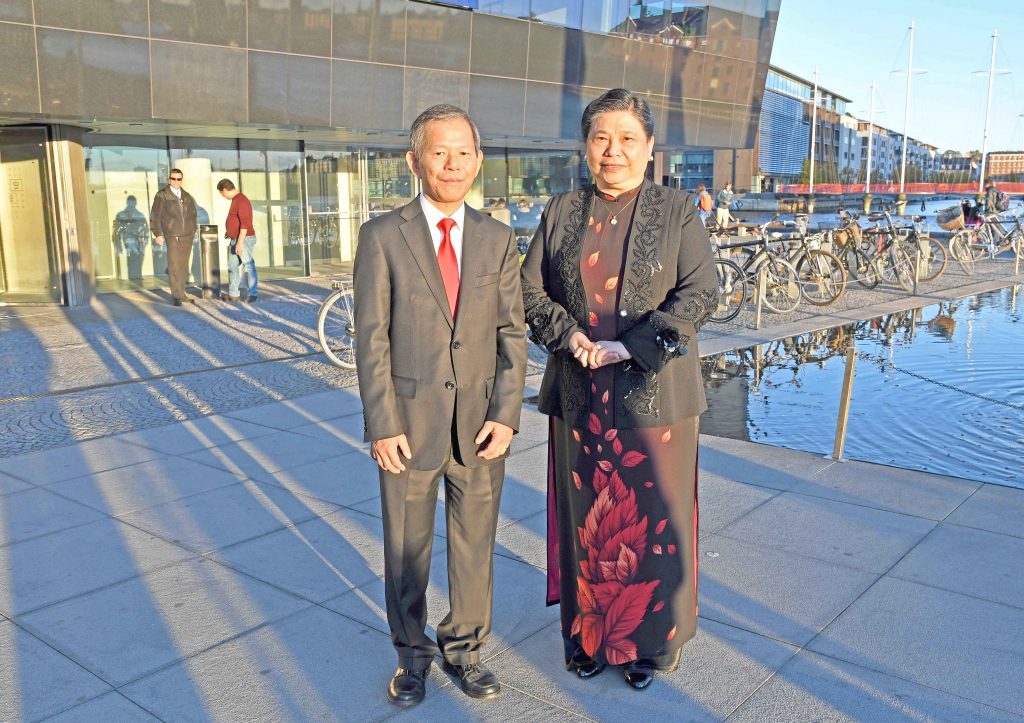 Vietnam Days in Denmark 2016 at the Black Diamond celebrated 45 years of diplomatic relations between the countries on October 7. Vietnamese ambassador Trough Thanh Nguyen was the proud host. 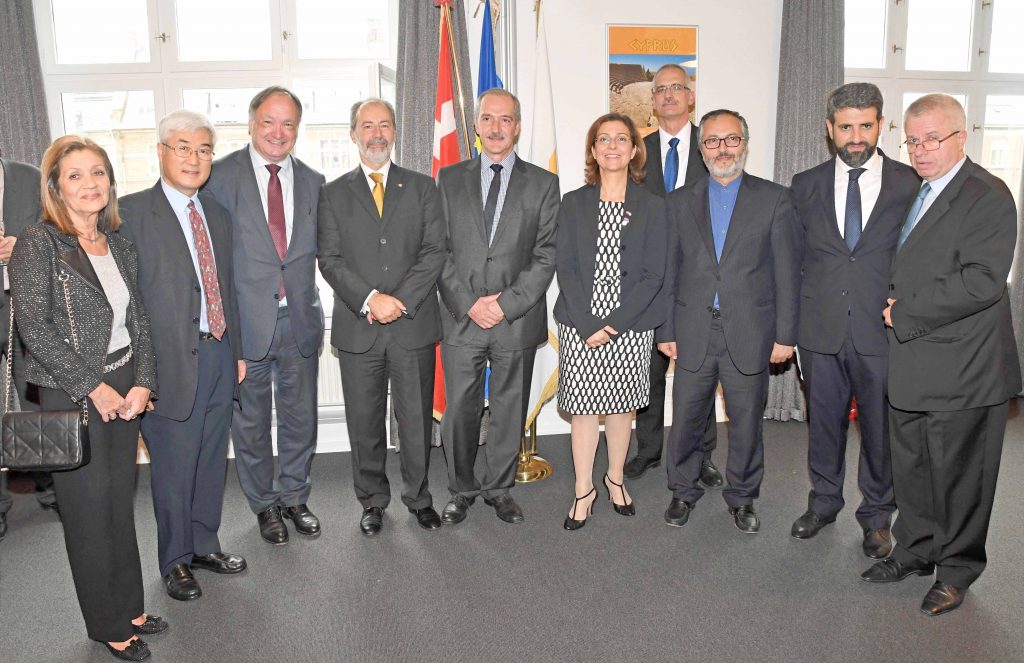 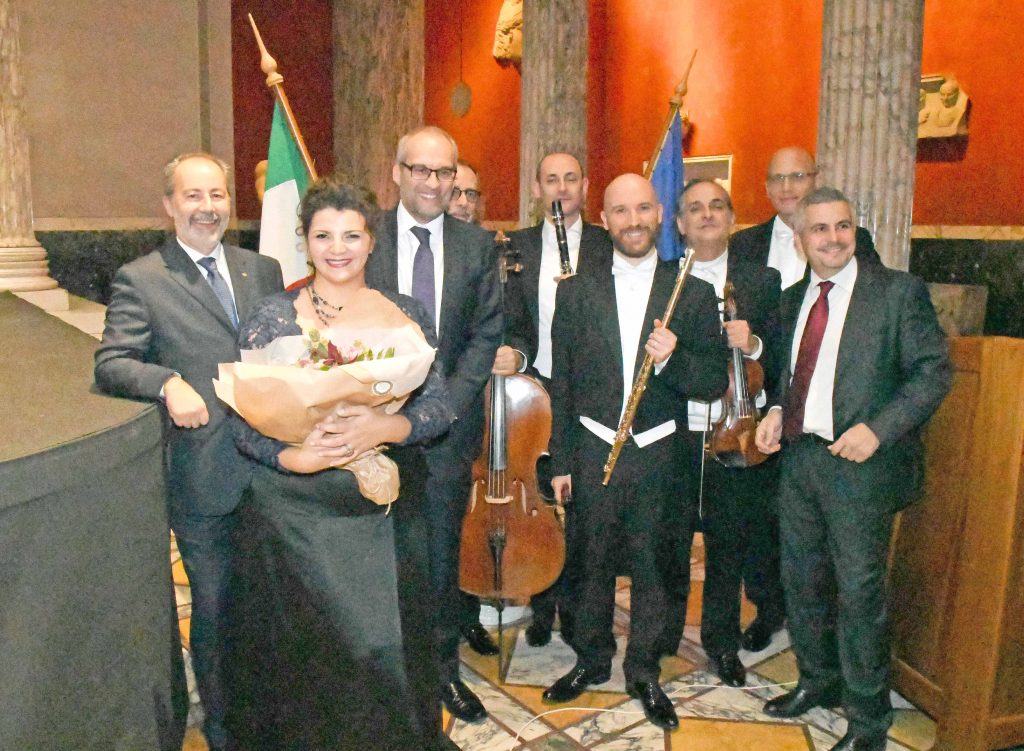 And finally, Italy celebrated 70 years of its republic at Ny Carlsberg Glyptotek on November 8. Italian ambassador Stefano Queirolo Palmas (left) welcomed dignitaries to listen to the music of Verdi, Puccini and Mozart at an event that also marked the 16th edition of Settimana della Lingua Italiana nel Mondo 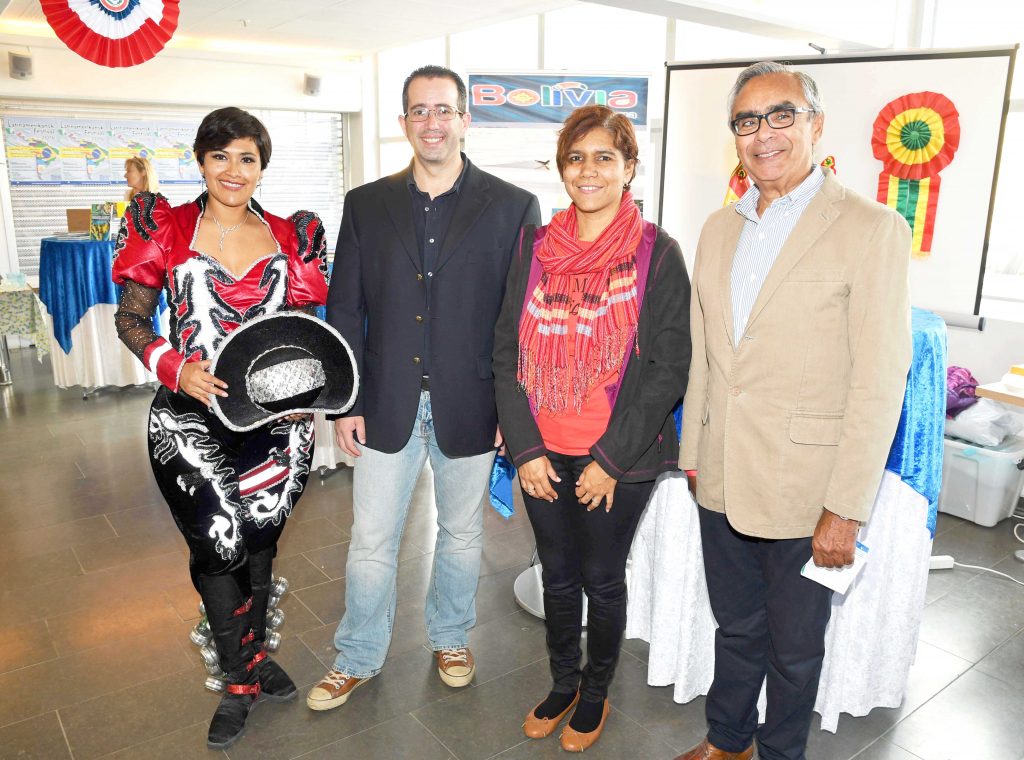 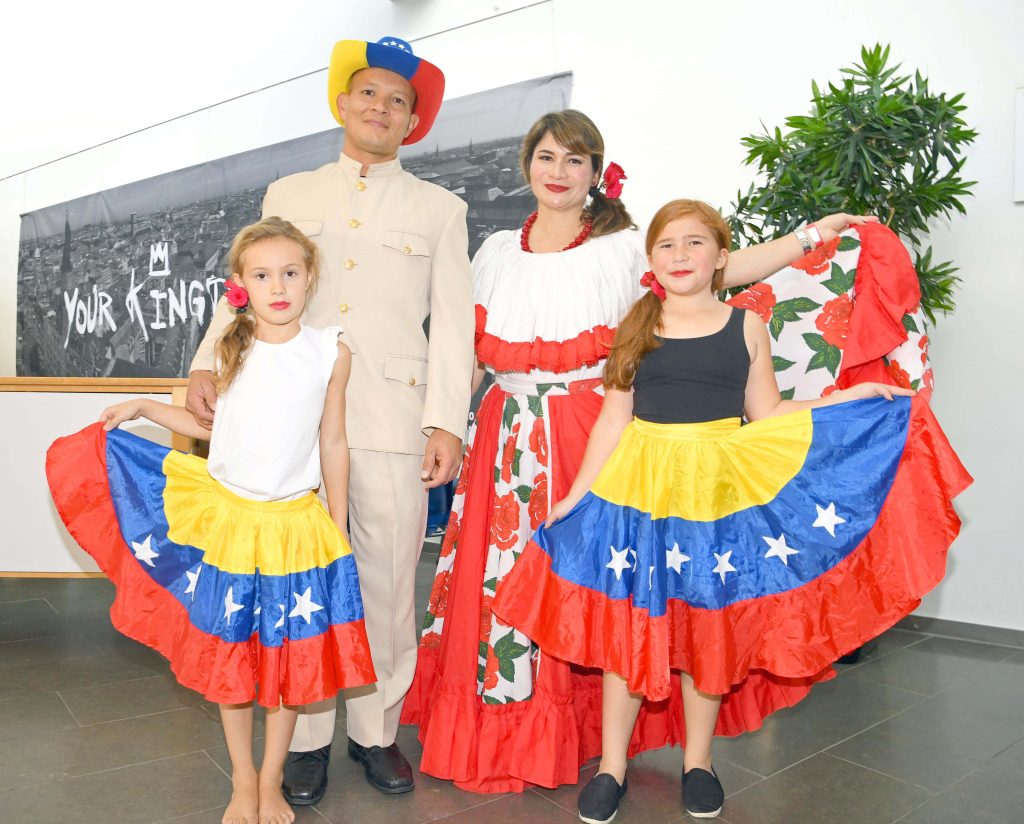 There were also presentations from Panama … 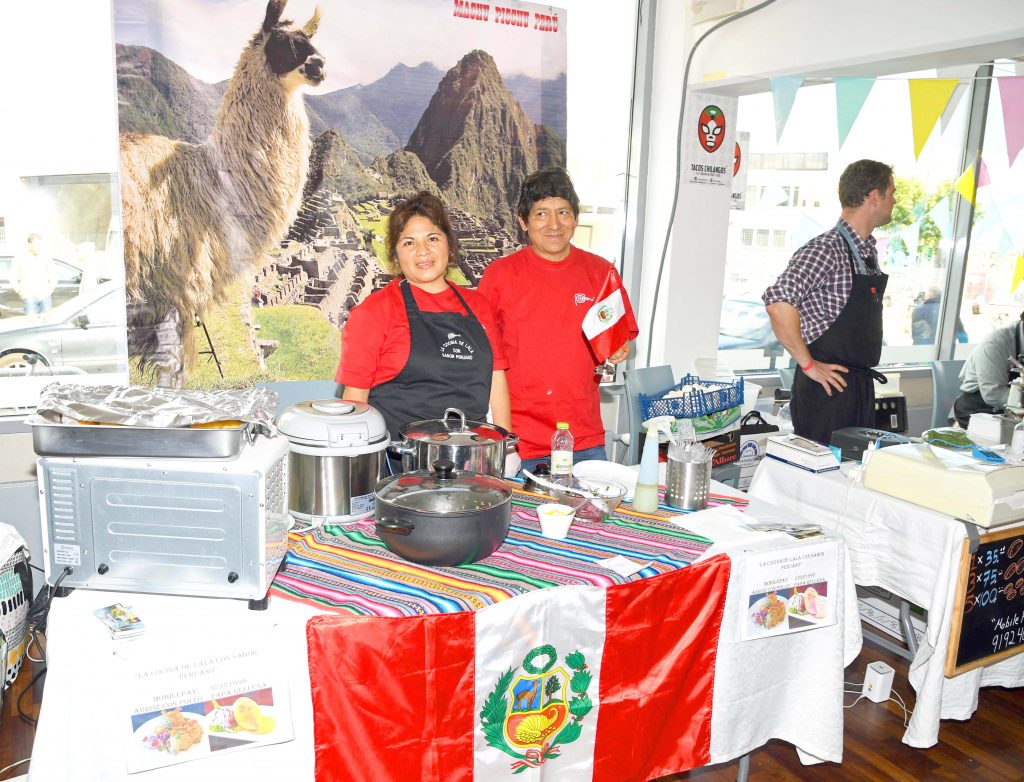