 About Town: These Malaysians know how to partay! - The Post 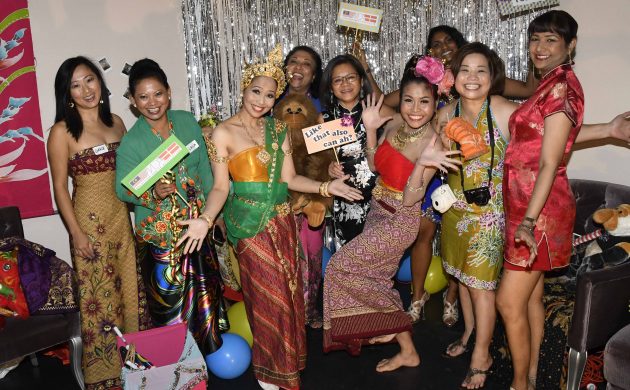 The Malaysian Danish Association’s biggest event of the year was once again a splendid affair. 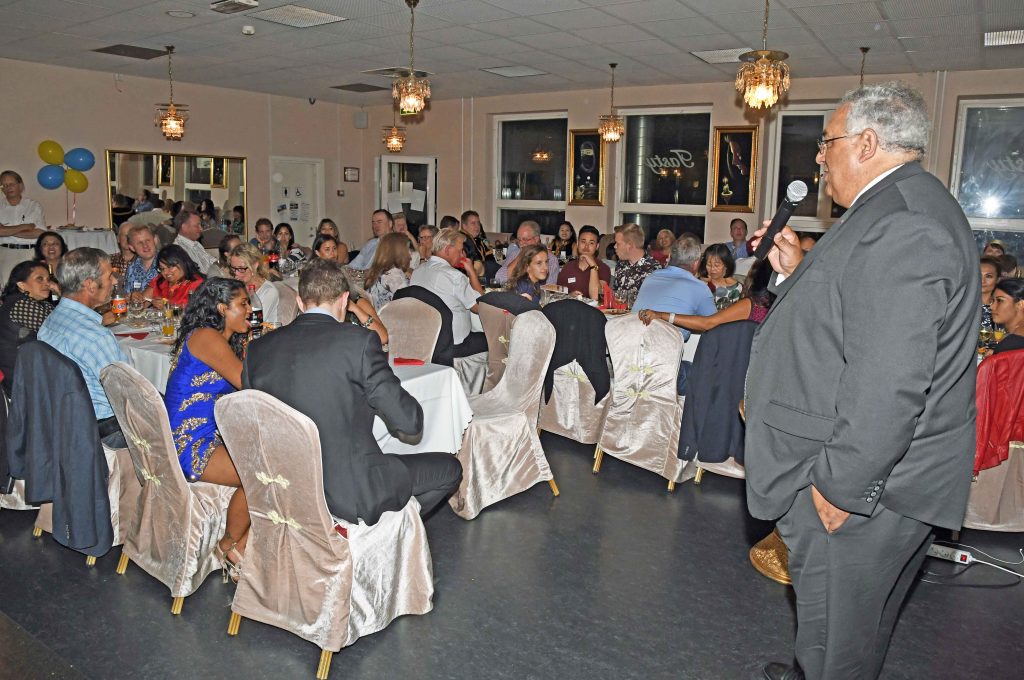 Guest speaker Mariano Davies, the president of the British Chamber of Commerce, spoke about Brexit (right) 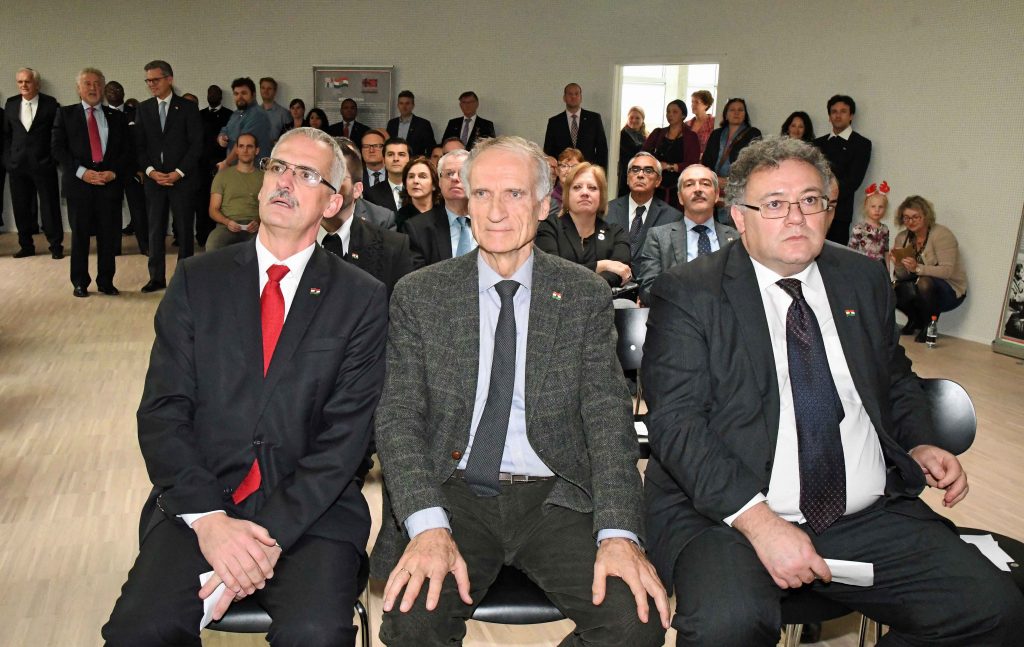 Hungarian ambassador László Hellebrandt (red tie) celebrated the 60th anniversary of his national day with the unveiling of a bust of Povl Bang-Jensen – a Danish diplomat considered a hero of the 1956 Hungarian revolution for with-holding the names of witnesses, who many believe was murdered in retribution three years later – at the KUBE Cultural Centre in Frederiksberg, where he was joined by the outgoing culture minister, Bertel Haarder (centre) 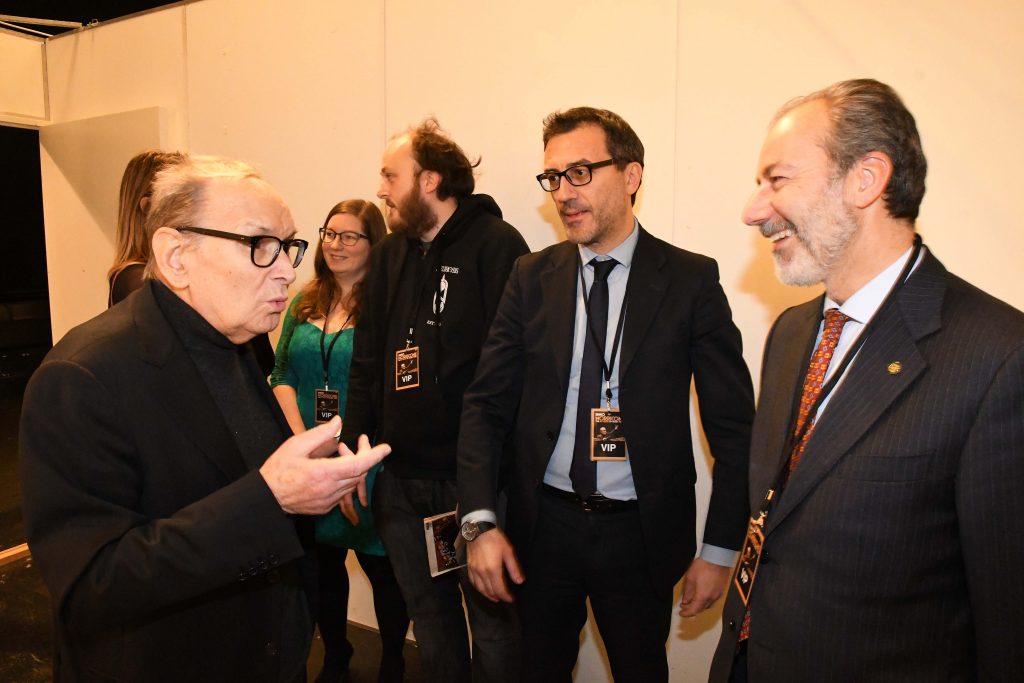