 Out & About: Catching up with the Copenhagen Celtics - The Post 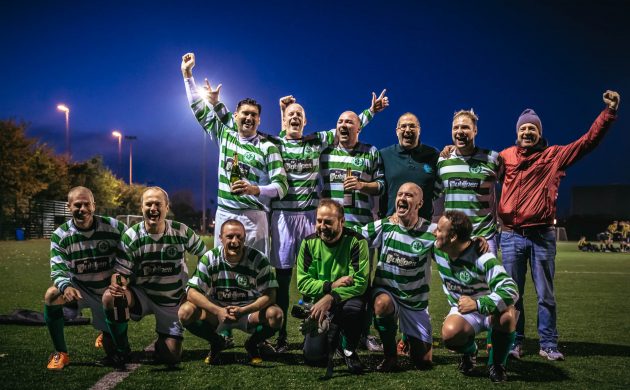 Over 50 braved the cold to turn up to Copenhagen Celtic’s pre-season training on Monday. 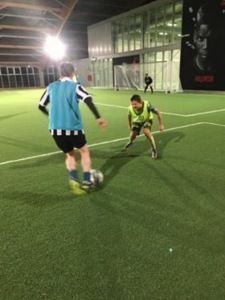 Granted, the days of playing outside on the gravel are long gone due to a huge overhaul of the facilities at Valby Idrætspark, but the numbers gathering for the indoor session demonstrate the international football club is clearly in the ascendancy. 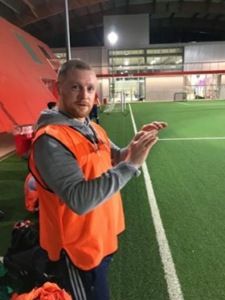 As a hotbed of 20-plus nationalities, including Scottish trainer Andy Christie (centre left), the atmosphere is always welcoming, and the club is particularly keen to find players for its seven-a-side teams playing over-18 and 33 football. 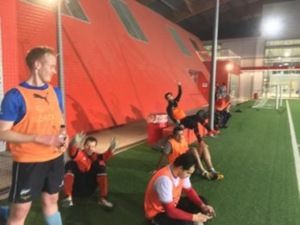 So why not get in touch via the club’s website, copenhagenceltic.com, to find out more about the club’s pre-season schedule, which currently involves sessions on Monday and Tuesday evenings ahead of the new season kicking off in April, which will once again include the club’s legendary summer football tournaments (below) in early August. 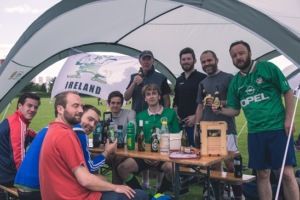