 At Cinemas: An unexpected tribute to John Carpenter? - The Post 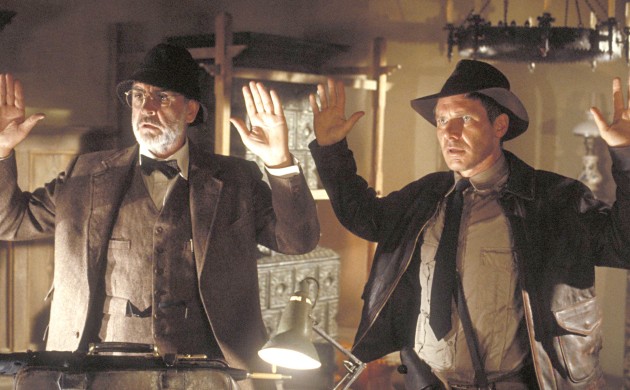 Another Oscars done and dusted – and while the media pick through the tidbits of post-party gossip for potential click-bait (Ali-G, Girl Scout Cookies and Bag Lady Beavan being well-covered), you may have missed one real cause for applause: after composing more than 500 film scores, Ennio Morricone won for Quentin Tarantino’s The Hateful Eight. It’s ironic since he vowed never to work with the director again after Django Unchained and in his speech he praised the “great film” that inspired his score. Most of the score was originally written for John Carpenter’s The Thing …

Sticking with the Oscar fallout, there is still a steady trickle of nominated films arriving at Danish cinemas, notably this week’s only English-language release, Anomalisa. The film is written and co-directed by Charlie Kaufman, who gave us, amongst others, Being John Malkovich and Eternal Sunshine of the Spotless Mind. See this week’s review. Meanwhile, other nominees coming to our shores in March include Carol and Room.

Cinemateket is currently showing a series of classic Oscar-winning films from throughout the ages with John Schelesinger’s Midnight Cowboy screening tonight (Thursday 3rd) at 21:45; the most epic of all epics, Ben Hur, screening at 12:30 on Saturday; and Jean Renoir’s masterpiece La Grande Illusion (English subs) screening on Tuesday (8th) at 16:45.

Also at Cinemateket this Sunday at 18:45 you can catch the best of the Indiana Jones sequels, Indiana Jones and the Last Crusade (you can skip The Crystal Skull next week).

Earlier on Sunday there’s the bi-monthly ‘Danish on a Sunday’, which this week is screening Daniel Dencik’s Gold Coast (2015). Set in 1836, it concerns a Danish botanist’s attempts to oversee a coffee plantation in Africa while confronted by the brutal reality of the slave trade. It starts at 14:15 and an extra 40 kroner will get you coffee and a pastry (dfi.dk/Filmhuset).

Finally over at Huset there’s the three-day Copenhagen Short Film Festival showing the latest and most interesting shorts from Denmark and across Europe, running from March 3-6. You can see everything for 250kr or 50/75kr per show (huset-kbh.dk).  (MW)