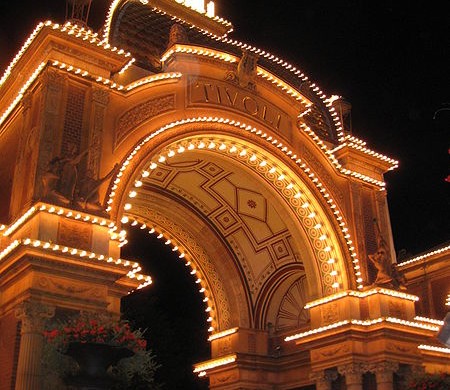 As part of a coordinated effort to get tourists to visit more areas of Copenhagen, Tivoli may in future offer tickets for rides on Copenhagen’s canals and tour buses. The idea is being spearheaded by the amusement park and the tourism company Strömma, which is behind City Sightseeing and Canal Tours. The two companies plan to sell tickets for each other’s experiences both at ticket offices and online.

“We know from studies that the combination of a canal tour and a Tivoli visit is a top choice among tourists. We are now making it even easier for them to do both,” Frans Fossing, Tivoli’s vice president of sales, told AOK.

Lise Lyck, associate professor at the department of Tourism, Culture and Management at Copenhagen Business School, believes it is a smart idea for the two companies to cooperate rather than compete.

“It’s the right idea for attractions to come together and exploit the synergy that occurs in a common field, thereby making it more rewarding to be a tourist in Copenhagen,” she said to AOK.

“What we see here is hopefully only the beginning of a series of new collaborations among the attractions. It’s a win-win for both the tourist attractions and the tourism industry.”