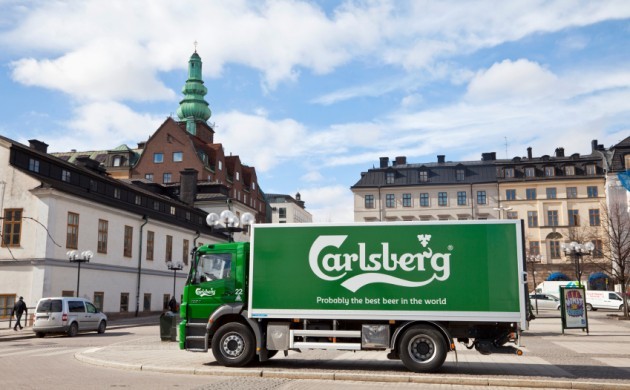 Carlsberg has today announced job cuts that will see 75 of its employees (mostly office workers) in Denmark lose their jobs, and a further 105 redundancies worldwide.

However, Carlsberg emphasised this will not impact on the company’s financial expectations for this year.

“This will not affect our financial targets for 2015. It will only be visible in our objectives for 2016,” it stated.

Ahead of the announcement, the media had been focusing on comments made by the company’s outgoing CEO Jørgen Buhl Rasmussen about the country’s Russian adventure.

When Carlsberg entered the Russian market in 2007, the country’s sales quickly came to account for half of its turnover. Since then, Russian beer consumption has dropped by 35 percent, and now its sales only constitute a mere 20 percent of Carlsberg’s revenue.

However, despite the instability and uncertainty, the Russian market is the best thing that happened to Carlsberg, Rasmussen told TV2.

“When the Russian market makes a comeback – and it’s just a matter of time – then it will be a completely different story for us. There is no doubt that Russia represents a huge plus for us at Carlsberg.”

Predicting a Russian comeback
Tax increases and regulation have created challenges in the Russian market and caused disappointing results for Carlsberg.

“It has certainly not been fun to be an investor in Carlsberg in the last six years, especially as the exchange rate has remained more or less flat. However, it seems that the Russian market is on the road to recovery,” Morten Imsgard, a senior analyst at Sydbank, told TV2.

Rasmussen will soon be replaced by Dutch executive Cees ‘t Hart, who is due to start on 15 June 2015.