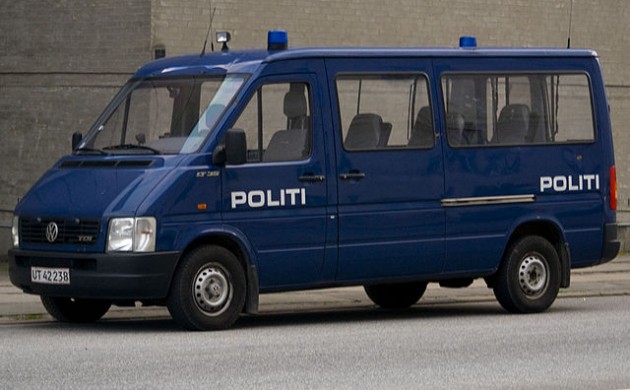 Redeploying officers to carry out security and surveillance duties in Copenhagen means that fewer officers will be available to work traffic detail or continue efforts to combat cannabis sales in Christiania.

The reassignment of resources is a direct consequence of last February’s terrorist attack in Copenhagen in February last year when the cultural centre Krudttønden and later a Jewish synagogue was attacked by Omar El-Hussein. Two were killed and six wounded in the two attacks.

Since the attacks Copenhagen Police – with help from the national police force Rigspolitiet – have stood guard at locations like the synagogue and the Jewish school Carolineskolen.

National cops bowing out
Rigspolitiet has now decided that Copenhagen Police needs to find manpower for two-thirds of the local security and surveillance tasks, meaning that 70 officers will need to be pulled from other departments.

“The manpower is not immediately available, so we need to refocus our efforts in other areas,” police commissioner Thorkild Fogde told Politiken. Fogde called the reassignment efforts “sound”.