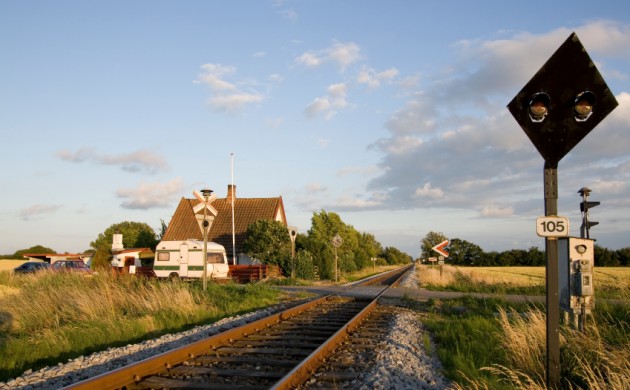 The Danish-German consortium Aarsleff-Siemens has won a contract from the national rail infrastructure company Banedanmark to electrify 1,300 kilometres of Danish rail.

The project, worth an estimated 2.8 billion kroner, will commence this summer and is expected to be concluded by the end of 2026.

“We look forward to co-operating with Aarsleff-Siemens on electrifying another 1,300 km of the Danish rail network,” said Jesper Hansen, the CEO of Banedanmark.

“The coming electrification of a series of sections around the country is one of the key elements in creating the railway of the future and will provide passengers with shorter travelling time and the railway with a greener profile.”

READ MORE: Faster trains on their way after deal reached

Billion-kroner upgrade
The rail electrification is part of a 28.5 billion kroner upgrade of the national rail infrastructure that the government signed in January last year.

The deal will make it possible to travel between the largest cities in Denmark in less than an hour, and it will save commuters around 9 million travel hours when it is completed.

The first rail stretch to be electrified will be the 57 km stretch of rail between Esbjerg and Lunderskov in Jutland.