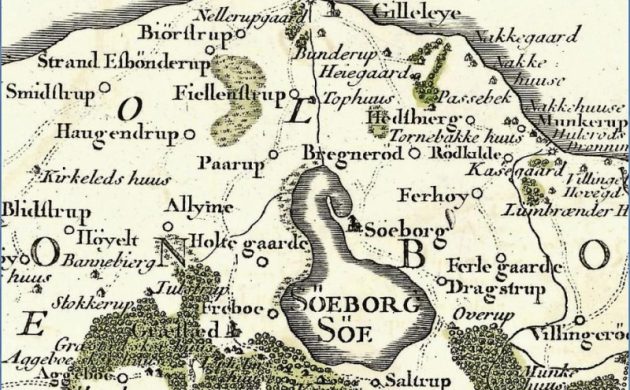 The government has decided to refill Søborg Lake with water and re-establish the area in north Zealand as the nature sanctuary it was before it was drained in the 1870s.

The lake, which was originally drained to make way for agriculture land, is kept drained by the use of pumps – which will be shut off in the new year.

“Re-establishing Søborg Lake will greatly benefit the Danish nature and I’ve encountered significant support to the plan from a local standpoint,” said the food and environment minister, Esben Lunde Larsen.

Lunde of the lake
Larsen said that a VVM report (evaluation of environmental effects) will commence in early 2018 and the government will begin looking for funding for the project – part of it will come from the sale of state camping spots in the area.

The area is about 500 hectares in size, 340 of which will be the lake and the rest for meadows.

As of now, the ground is distributed among 63 land owners and part of the project will entail finding land to offer the owners as trade for the land earmarked for the lake area.