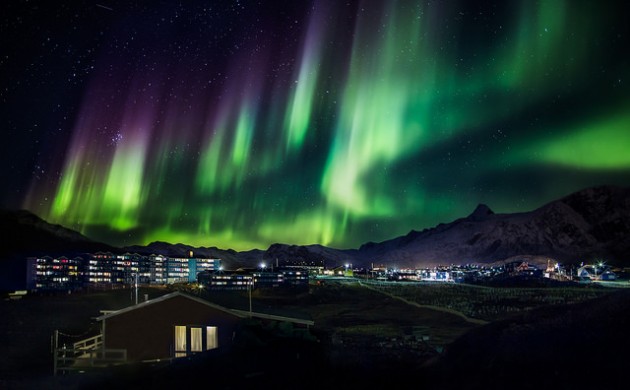 Almost a third of young Greenlanders have been subjected to a sexual assault before their 18th birthday.

About a fifth of all Greenlanders have considered suicide and over one in five parents with children under 18 have an alcohol problem.

According to new figures from Statens Institut for Folkesundhed, the national institute for public health, there has been little or no progress in many areas of public heath over the past decade.

Alcohol the root of the problem
Christina Viskum Lytken Larsen from the institute is one of five researchers behind the report.

“Growing up in homes where there is alcohol abuse contributes to other problems like suicide,” Larsen told DR Nyheder. “It is an major challenge in Greenland.”

“Alcohol abuse is costly for a society and leads to neglect, displaced children, violence, crime, accidents and other social problems,” said Jakobsen.

Sexual abuse numbers not falling
The numbers of parents suffering from alcohol abuse have fallen slightly, but Larsen said it is too early to tell if the drop will have any positive effect on Greenlandic society.

READ MORE: Greenland has the highest number of rapes in the world

“Over 30 percent of young people have experienced sexual assaults, and there has been much focus on the problem, so it is especially worrying that there has been no progress.”

Government looking for answers
Martha Lund Olsen, the minister for family, gender and social affairs, said that the government was looking for ways to help children who have suffered abuse.

“We have several initiatives in place to help children who have been abused,” she said. “We have also stepped up training in the social fields.”