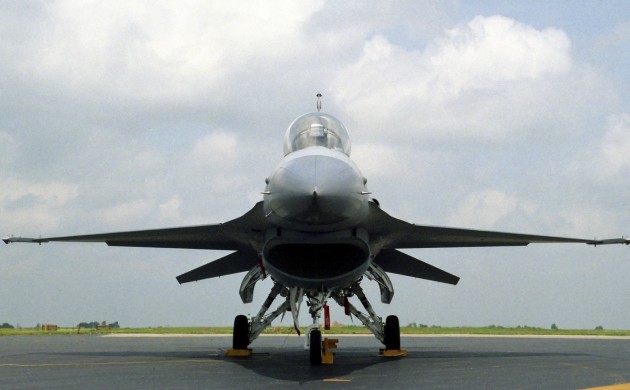 In a joint op-ed in the Norwegian newspaper Aftonbladet, Nicolai Wammen, the defence minister, and his Norwegian, Swedish, Finnish and Icelandic counterparts have announced strengthened co-operation between the Nordic countries in the face of an increased threat from Russia.

“Russia’s leaders have shown they are prepared to make practical and effective use of military means in order to reach their political goals, even when this involves violating principles of international law,” the ministers wrote.

“There is increasing military and intelligence activity in the Baltics and in our northern areas. The Russian military is challenging us along our borders and there have been several border infringements in the Baltics. The Nordic countries meet this situation with solidarity and a deepened co-operation.”

Professor Janne Haaland Matlary, a member of an expert group advising the Norwegian defence minister Ine Eriksen Søreide, told Aftonbladet that Russia will perceive the message from the Nordic ministers as aggression.

“You have to take into account that there will be negative reactions from the Russian side,” she said.

The first visible manifestation of the increased co-operation will be the military exercise ‘Arctic Challenge’, which will take place at the end of May in the airspace over Sweden and Norway.