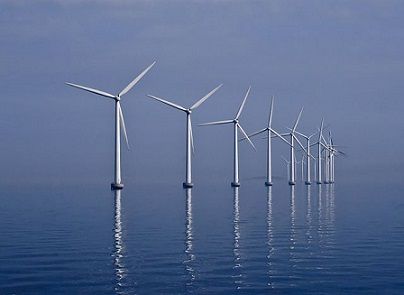 After also considering a site in the Baltic, it has now been decided that the first of them, Thor, will be situated at least 20 km off the coast in the North Sea outside Nissum Fjord near the town of Thorsminde in western Jutland, reports DR Nyheder.

The 800 MW park should be able to generate electricity enough to power the equivalent of 800,000 homes.

Picked with care
The site has been carefully chosen, according to the energy and climate minister, Lars Christian Lilleholt.

“This is really the best place. It is here that the wind blows most, and there is good infrastructure to distribute the power,” he said.

The park will be the biggest in Denmark and one of the world’s biggest offshore wind parks.

Some might quibble because the turbines will be visible from the coast, but placing them further out at sea would be prohibitively expensive.

“The most important thing is that we are delivering a green solution that is affordable to the Danish public. We’ve chosen the site that costs the least,” added Lilleholt.

Lots of power and jobs
Thor should be built and connected to the grid between 2024 and 2027. The contract will be sent to tender during this year and the minister expects that building the wind turbine park will create 8,200 jobs.

Each of the coming parks will be able to deliver at least 800 MW and, according to the government, will be able to more than cover the electricity requirements of every Danish household.