 Nyborg residents: We'd rather have bikers than refugees - The Post 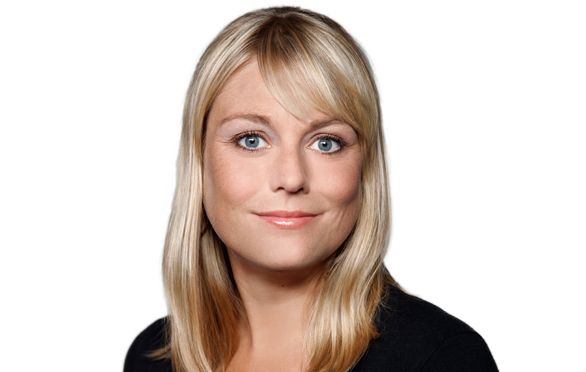 MP Trine Bramsen is shocked at the attitudes of some in Nyborg (photo: Socialdemokraterne)
January 12th, 2016 2:09 pm| by Ray W

Some citizens of Nyborg on Funen think that local police are fighting the wrong battle by putting pressure on bikers who recently opened a new Hell’s Angels clubhouse in the city.

They believe the gangs cause fewer problems than the refugees recently moved to their town, and they think that police should spend more time focusing on them.

“Bikers don’t commit as much crime as is believed,” Nyborg resident Tom Larsen told TV2/Fyn. “They help keep track of things in Denmark and should have a little bit more breathing room.”

Harley-riding crime fighters
Larsen said that immigrants commit more crimes than bikers, and that having bikers in the neighbourhood actually helps keep them crime-free.

“If you have some bikers as neighbours, things are much quieter,” said Larsen. “There is not as much urban crime once they get a bit of power.”

“They make wherever they live more secure, and if you don’t bother them, they don’t bother you,” Andersen wrote on the website of local newspaper Fyens Stiftstidende. “People welcome 500 refugees with flags and a celebration, but if two bikers show up, everyone goes crazy and says terrible things about them.”

Another poster said that any questioning of refugees lead to people being called “nasty racists”, but that the same people would like to see the Hell’s Angels members “tarred and feathered and run out of town”.

“We need to stand side-by-side and condemn these comments,” said Bramsen. “Bikers are deeply problematic. They are behind most of the serious crimes in Denmark.”

Bramsen accused bikers of enticing young people into becoming criminals and called them the “masterminds” behind drug trafficking in Denmark.

READ MORE: “Not welcome” signs hung on the walls of new asylum centre

Many Nyborg residents turned out to welcome 500 refugees into their community in December with flags and a celebration.