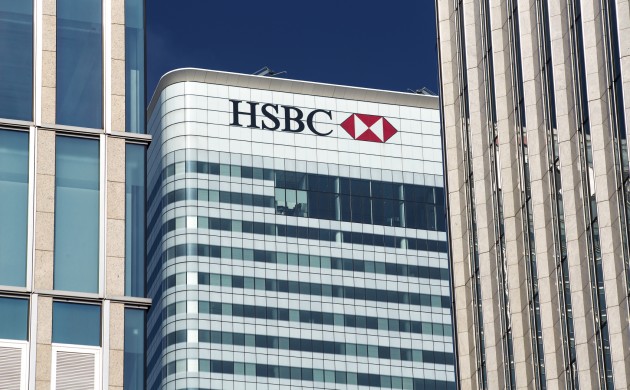 HSBC has been advising customers about how to deal with the leak (photo: iStock)
June 29th, 2015 5:22 pm| by Philip Tees

The Danish tax authority SKAT is investigating as many as 150 Danish customers of an HSBC branch in Switzerland, Politiken reports.

The newspaper and the tax authority are in possession of a leaked customer database from the bank’s Geneva location, providing details of Danish individuals and companies with accounts in the country known for bank secrecy.

On February 8, Politiken revealed that in 2006-2007, some 314 people and companies with ties to Denmark had 4.8 billion kroner in deposits at the bank.

Tax authorities in other countries had received the leaked customer details from the French authorities, but Denmark had not sought to do the same.

SKAT received the information on March 5 and has since then been sorting out cases that aren’t deemed to be relevant.

“A number of cases remain where SKAT has demanded or will demand further materials from the person in order to assess their tax situation,” SKAT said in an email to Politiken

Weeding out the case

According to the authority, about half of the cases have been weeded out: for example because the person is not deemed to be a tax resident in Denmark or because they had already declared the savings.

Torben Bagge, a tax lawyer, told Politiken that the 150 or so names remaining on the list can expect a politely worded letter from SKAT.

“SKAT isn’t allowed to suggest changes to a citizen’s tax assessment before the case has been fully investigated,” he said.

“And there can be completely legal reasons for people having money in a Swiss bank account. Therefore SKAT needs to start with a polite enquiry.”