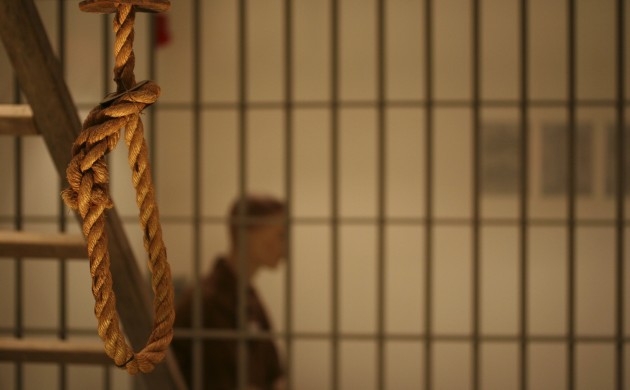 Following the end of World War II, the Danish parliament passed the so-called ‘landsforræderilove’ (treason laws) in 1945 to bring back the death penalty to prosecute crimes committed during the Nazi Occupation. From 1946-50, 46 people were executed by a group of voluntary police men – the last being Ib Birkedal Hansen.