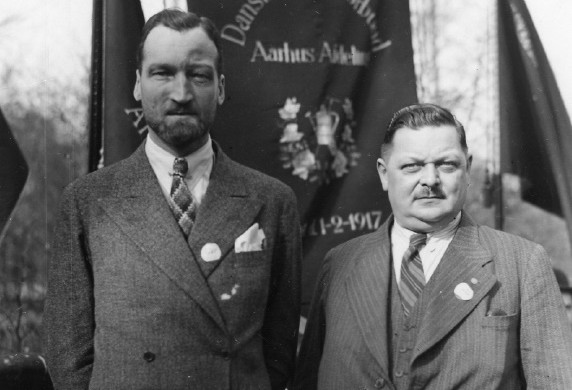 Sixty-eight years ago saw the birth of a new letter in the Danish language. The official introduction of the letter ‘å’ to Danish spelling took the total number of letters to 29.

Placed at the end of the Danish alphabet after ‘z’, ‘æ’ and ‘ø’, ‘å’ replaced ‘aa’ (pronounced somewhat like ‘o’) in all words that were not proper names, where there was a free choice between the ‘old’ and the ‘new’ system. For example, from 1948 to the end of 2010 the official spelling of Denmark’s second-largest city was Århus, but its university was spelt ‘Aarhus’.

At the same time, Germanic-style capital letters at the start of nouns were also abolished in nearly all instances.

Åååååå yeah
The change from ‘aa’ to ‘å’ (known as ‘bolle-å’ because of the bun-like ring above the ‘a’, and also referred to as ‘Swedish å’) was not universal, as the old spelling is retained in reprints of old books, and many people who learnt to read and write before the new rules, and for a number of years afterwards, still use ‘aa’.

Although ‘å’ is the youngest member of the Danish alphabet, it has been used in written Danish since the 19th century following discussions during the 18th century about replacing ‘aa’. But the letter can actually be traced back to Swedish documents in the 15th century as a combination of ‘a’ and ‘o’, and ‘å’ was first included in printed Swedish in 1526.

In 1743, the Danish grammar expert Jens Høysgaard was the first to argue for the introduction of ‘å’ into written Danish, while linguist and educationalist Rasmus Rask started using the letter in the 1820s. Later, Rask and NM Petersen prepared an argument for including ‘å’ in the official spelling bee, and Svend Grundtvig included it (and small initial letters for nouns!) in his spelling dictionary in 1870.

A classic influence
The January 1948 spelling reform can be credited to Hartvig Marcus Frisch, the minister of education in Hans Hedtoft’s government.

Born in Hillerød in 1893 into an academic family and trained as a classical philologist, Frisch was a member of Socialdemokraterne Party as well as an author and book editor. He worked as a teacher from his graduation in 1917. It was during a study trip to Italy and Greece from 1920-21 that Frisch experienced the strong social tensions and burgeoning fascism that helped form his later scientific and political work.

His written works include a number of books about societies in antiquity and democracy, and he is perhaps best remembered for ‘Plague on Europe: Bolshevism – Fascism – Nazism’, an analysis of totalitarianism from the 1930s.

A plague heeded
Although it is probably more of a debate book than proper academic literature, ‘Plague on Europe’ is still considered essential reading among Danish historians. The book contains Frisch’s warnings about the growing mentality of discrimination based on the race and cultural background of the people discriminated against.

It was in this book that Frisch formulated his most famous axiom: “Culture is Habits.” He is also remembered for his condemnation, in 1943, of sabotage: “Terrorism, which is now practised here under the name of sabotage.”

Unsurprisingly, Frisch’s critical attitude to fascism, Nazism and Bolshevism caused him to keep a low profile during the German occupation of Denmark from 1940-45, when ‘Plague on Europe’ was banned and confiscated by the Gestapo.

He also published a cultural history of Europe in 1928 in which he described the economic and social conditions for the development of societies and noted the international aspects of cultural movements.

Railing the resistance
Frisch was a member of parliament from 1926 and was political spokesman for and chairman of Socialdemokraterne in Parliament from 1935 to the start of the German occupation.

He lost his parliamentary seat in 1945 following sharp attacks on the Danish resistance movement. These attacks included a radio interview and subsequent comments in an article in the left-wing newspaper Information, in which he accused the resistance movement of murder following its execution of a number of collaborators that Frisch believed was unnecessary. However, not long afterwards, in 1947, he was made education minister.

Frisch died in 1950, and for many his description by party leader, Hans Hedtoft, following his resignation as chairman of Socialdemokraterne in 1940, was a fitting epigraph, albeit a decade too early: “The scientist, educationalist, academic, the cold, sharp and clear-thinking Hartvig Frisch [who] is a socialist through theory and confession.”

However, what Hedtoft did not describe was the thread running through Frisch’s ideas: power, rights, morality and justice, which took its basis in Frisch’s studies of classical texts. 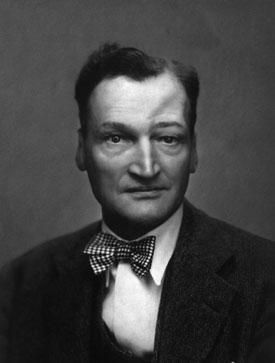