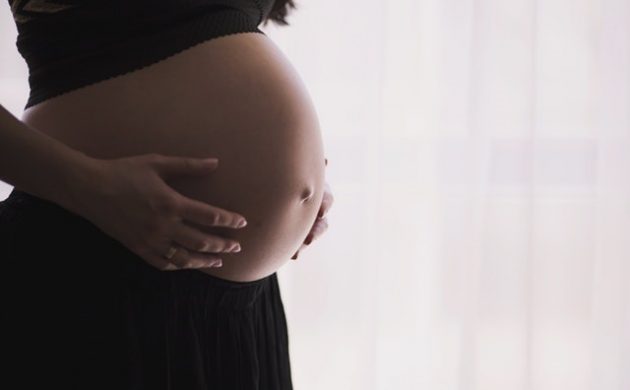 New figures from the Danish Health Data Authority show that waiting lists at public fertility clinics in Zealand are considerably longer than elsewhere in the country. In the Capital Region, citizens have to wait up to 22 weeks for an examination.

It’s worst in Køge, where you might need to wait up to a year for your first appointment. The clinic manager at the Fertility Clinic of Zealand University Hospital in Køge, Kathrine Birch Petersen, told DR that demand is growing while their budget remains the same and, consequently, so does the amount of patients they can take in – hence the long waiting list.

Region Zealand has recently allocated six million kroner to the fertility area, following an identical initiative in 2017 by the Capital Region of Denmark. Thus, fertility clinics in the metropolitan area have received 16.6 million kroner over the last two years.

Waiting lists are still the longest on Zealand though.

An increasing number of women decide to give birth at home. In 2018, the proportion of home births in Denmark more than doubled to 3.3 percent from 1.5 percent in 2013. The Danish Association of Midwives and the Parents and Birth Association point out that some pregnant women are afraid of the consequences of the pressure that hospitals are under: being transferred to another hospital, or sent home but a few hours after birth.

The National Board of Health reports that about 250 babies were born at home in 2013 while the figure increased to over 700 in 2018.

Fast and Furious in the capital region

According to the National Police of Denmark, the number of so called ‘mad drivers’ has increased from 26 in 2018 to 42 this year in the Copenhagen, North Zealand and Copenhagen Vestegn police districts. A ‘mad driver’ is what the police officially calls those who drive at double the speed limit or over 200 km/h. National Police says the increase in numbers could be a result of their heightened focus on these cases: there might not be more mad drivers, police just notices them more.

The City of Copenhagen has announced that it will make some changes to Frederiksborgvej in Nordvestkvarteret: they plan to install traffic islands and widen the pavement in hopes that this will make drivers less inclined to put pedal to the metal.

The professional secretary at the trade union 3F, Jakob Mathiassen, met with workers at a construction site in Carlsberg, Copenhagen, for an information meeting on Tuesday. The majority of the workers were from Eastern European countries such as Romania. Mathiassen explained that the purpose of such an information meeting is to ensure better working conditions and prevent foreign workers from being exposed to social dumping.

The ninth hearing of the Britta Nielsen case

The ninth hearing of the Britta Nielsen case took place on Friday this week. Two witnesses were called to the stand: an employee at the finance department of The National Board of Social Services and its deputy head, Rikke Thoning – Nielsen’s ex-boss. The next hearing was announced for February 10, 2020 and the verdict is expected eight days later.

Two people have been found dead in a house located in Skuldelev, Hornsherred. On November 27, North Zealand Police tweeted that the case is ‘a tragic family event’.

The identities of the two deceased haven’t been disclosed. According to BT, their relatives have been notified.