 ‘Bookseller from Brønshøj’ shipped out of Denmark  - The Post 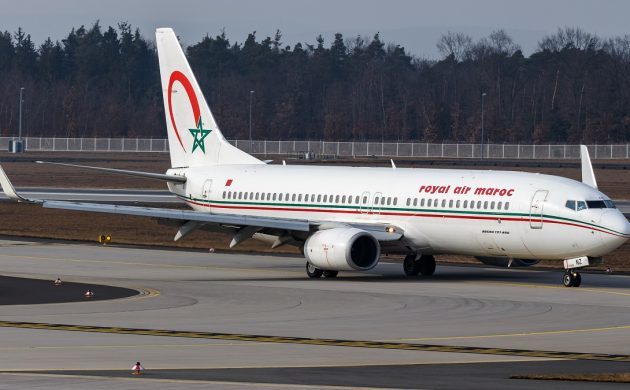 The long-winded case involving Said Mansour, the ‘Bookseller from Brønshøj’, has finally drawn to a conclusion for now after he was deported back to his native Morocco on Friday evening.

Mansour, who was convicted of terror charges and stripped of his Danish citizenship back in 2015, was on a flight from Copenhagen Airport at 17:40 yesterday bound for Casablanca, where he was handed over to the Moroccan authorities.

The 58-year-old was also convicted of inciting terrorism in 2007, and following his second conviction Mansour became the first person in history to be stripped of their Danish citizenship due to a crime.

“He is perhaps one of the world’s most fanatical Islamists that we’ve kicked out. We’ve worked tirelessly on the case and now justice has been served in full,” the immigration minister, Inger Støjberg, told DR Nyheder.

READ MORE: ‘Bookseller from Brønshøj’ stripped of his Danish citizenship

Fears for his life
The deportation signals successful negotiations between the Danish and Moroccan governments. When Danish PM Lars Løkke Rasmussen was in Morocco in December, Mansour’s deportation was on the agenda. Rasmussen rejoiced at the expulsion, remarking that Mansour “had no place in Danish society”.

Meanwhile, Mansour’s lawyer Eigil Strand stated that his client feared he would be killed or tortured should he be deported back to Morocco.

Mansour moved to Denmark from Morocco in 1983 and became a Danish citizen in 1988. He has five children in Denmark and has largely lived on unemployment benefits since 1994.