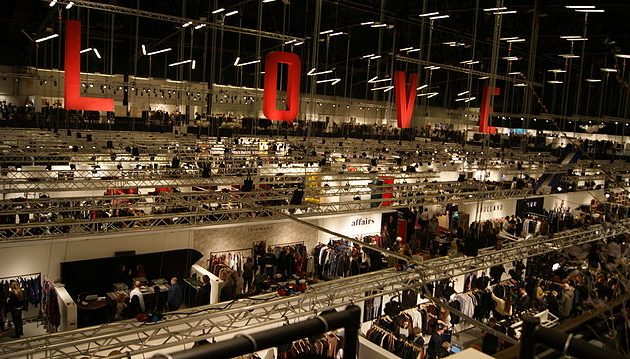 The Danish fashion industry might have to look further afield for exports in future (photo: Christian Gregersen)
June 27th, 2017 6:22 pm| by Stephen Gadd

The Danish fashion industry has been steadily increasing sales to the UK over the last few years. In 2014 exports went up by 15 percent, and in 2015 by 25 percent.

However, with the Brexit vote and the subsequent fall in the value of the pound by around 15 percent, everything has changed, DR Nyheder reports.

One of the firms affected is the Danish company Second Female. At the moment, Britain is the fourth-largest market for the brand.

Fashion designers – not speculators
“We make a living from selling clothes, but we’re not currency speculators, so it is of course quite a challenge for us when such large fluctuations occur,” said Preben Laust, the CEO of the company.

Second Female has a turnover of around 10 million kroner annually on the British market. So far, it has lost around 1 million kroner due to currency fluctuation.

“Because the pound has fallen as drastically as it has, we’ve had to revise our prices, and that challenges our competitiveness in the UK,” added Laust.

“Brexit has meant that British shops have had a reduced turnover, and that has influenced the sales of our products.”

The company is now seeking other markets – especially Germany.

The perils of the floating pound
“We can already see now that the falling pound has had an effect. Danish fashion and lifestyle products are very popular and sales have really increased over the last couple of years. Now we can see that this is levelling off,” explained Nikolai Klausen from the fashion trade organisation WEAR.

Germany absorbed 30 percent of Danish fashion exports in 2016, followed by Sweden, the Netherlands, Norway and the UK, which accounted for 6 percent.

Klausen says that a number of the small and middle-sized fashion companies in Denmark are in the unlucky situation that they have insured themselves against dollar fluctuations but have let the pound float freely.

“That means that many firms have lost around 20 percent and I’m worried on behalf of my trade when 20 percent of your turnover can be lost in the fifth-largest market.”