 Business News in Brief: Startup taking Danish landlords to court at no cost - The Post 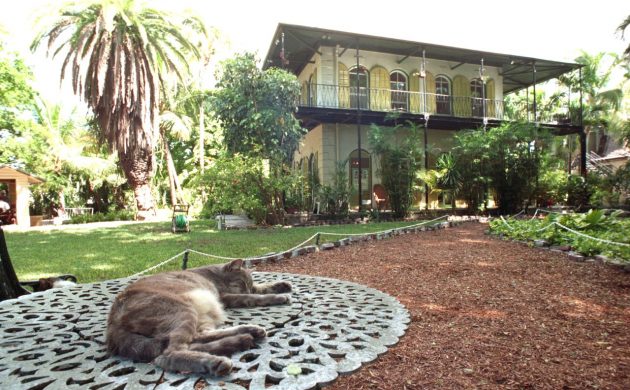 Renting in Copenhagen can be a minefield. Extortionate rents, dissatisfactory accommodation, with-held deposits – it can be particularly hard for youngsters and internationals to know what their rights are.

A newly-launched Danish startup, Rent Guide, is seeking to tackle this problem by offering its services to tenants who might feel they have a case to take their landlord to court.

A free consultation will determine the strength of the case, and Rent Guide will charge a 30 percent commission should it win the case.

READ MORE: Scarcity of digs leaving students at the mercy of the scammers

No victory  – no costs

“We will present the case on our client’s behalf if we assess they have a legitimate claim,” Rent Guide’s founder Nikolaj Let Jensen told CPH POST.

“We believe in the ‘No victory – no costs’ principle. Therefore, our clients will never have to pay out of their own pocket, regardless of whether or not our specialists win.”

Find out more here or get in touch with Rent Guide via fr@rentguide.dk.

Swedish entrepreneur declare war on Denmark
Lena Apler, a leading Swedish entrepreneur, has rubbished Denmark’s claim to be an attractive country for startups. Speaking at the Almedalen seminar week on the Swedish island of Gotland recently, the Collector founder told Breakit that overall the Nordics is a “superb market” for entrepreneurs thanks to its stable economies and limited corruption, but that Denmark was not worth the risk. “Our biggest credit losses are in Denmark,” she said. “They have a lower morale for paying back their debts – both among companies and private citizens. Furthermore, it’s difficult to give credit scores to users, because there isn’t the same data publicly available.”

READ MORE: Winning together – why corporates and startups should work together

Vestjysk Bank sale approved
The EU Commission has green-lighted the Danish state’s sale of its 81 percent stake in Vestjysk Bank at a loss of 1.4 billion kroner. The purchasers are an investor group fronted by Nykredit and Maj Invest. Vestjysk Bank has struggled since its government bailout during the financial crisis, and the EU Commission has enforced an initial ceiling regarding how much it will be able to lend in the future to various sectors – most particularly within agriculture where it has regularly encountered problems.

READ MORE: Another bank in danger of closing

Scandinavian rivals catching up
Copenhagen Airport’s status as the busiest airport in the Nordics is under threat from both Oslo (Gardermoen) and Stockholm (Arlanda), reports Swedish newspaper Sydsvenskan. While traveller numbers at Kastrup only slightly increased over the first six months of 2017 to 14 million, its rivals have both seen a rise of 9 percent and now only trail by around a million passengers. The report attributed Copenhagen’s ‘dip’ to fewer Swedish passengers due to the border control ID checks and the airport’s ongoing renovation work.

Ryanair continues to soar
Ryanair expects 3 million passengers to catch its flights from Danish airports in 2017 as Copenhagen numbers have soared from 715,000 in 2015 to an expected 2.5 million this year. From October, Ryanair will begin operating from Aalborg Airport – its fourth ‘base’ in Denmark after Copenhagen, Billund and Aarhus.

Silvan sold to German capital fund
A German capital fund, the Aurelius Group, has purchased the Danish hardware chain Silvan for an undisclosed amount from the Stark Group, which now intends to focus on its other chain, Stark, whose customers are primarily construction professionals. Silvan employs around 1,400 people at its 42 stores and HQ in Aarhus.

Healthier results for B&O
Luxury audio systems producer Bang & Olufsen has declared a post-tax loss of 117 million kroner for its 2016-17 fiscal year – an improvement on a loss of 208 million kroner previously. Revenue grew by 12 percent to nearly 3 billion kroner as its new product lines continue to prove popular among customers.