 Christmas will have to wake up earlier than this to catch out the Grinch! - The Post 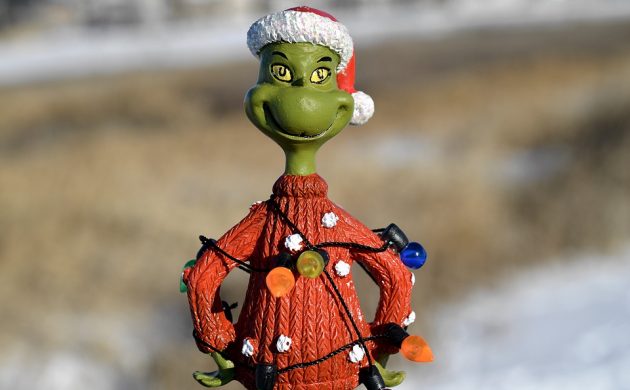 Hackers don’t like capitalism, which kind of makes them the Grinch of Black Friday.

And unfortunately for visitors to the websites of Bilka and Føtex supermarkets this morning, hell-bent on accessing double digit discounts on all manner of household goods and goodies, the Grinch had beaten them to it.

Netto unaffected
To coincide with the launch of the supermarkets’ Black Friday campaigns, the hackers sent numerous requests to the website – a so-called Distributed Denial of Service (DDoS) cyberattack – which caused them to crash.

Dansk Supermarked, the owner of both chains, was quick to assure customers that they are not at risk and that their personal information is safe.

Furthermore, the website of the company’s other major chain, Netto, was unaffected by the attack, as was its website wupti.com, where many of the Bilka and Føtex ranges are available to purchase.

A big day ruined
“It is a day for which you do everything in your power to be ready – for example, regarding your server capacity,” Kasper Reggelsen, a spokesperson for Dansk Supermarked, told DR.

But then the Grinch comes calling.

In related news, Danish retail sales fell by 1.1 percent in October compared to September, according to Danmarks Statistik.